An arm, a stamp, and an icon of China joint ventures 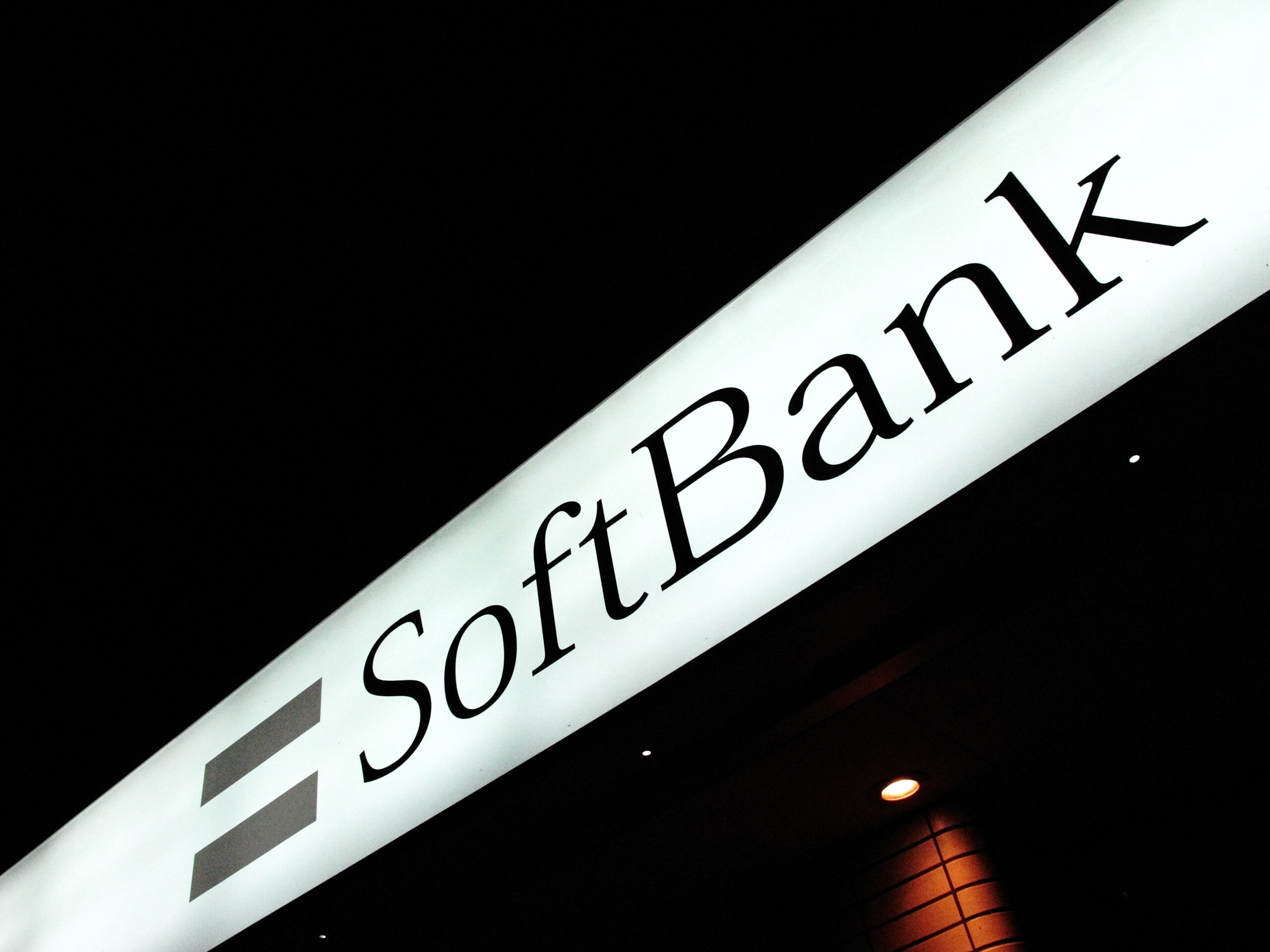 share
subscribe
https://lux-capital.webflow.io/ideas-blog/an-arm-a-stamp-and-an-icon-of-china-joint-ventures
share and subscribe
https://lux-capital.webflow.io/ideas-blog/an-arm-a-stamp-and-an-icon-of-china-joint-ventures
Danny Crichton
00:00
00:00
transcript
All our transcripts are made by human listeners and reviewed by our team for accuracy. Though we try hard to keep them error-free, there may be differences between the recorded audio and written transcripts. Please verify any statements in the audio before quoting in print.

This week during its quarterly earnings, SoftBank announced the termination of Nvidia’s acquisition of ARM, the UK-based chip design firm that SoftBank acquired back in 2016. We had discussed this likelihood a few weeks ago in the “Securities” issue “Defense Fordism,” and now that the obvious outcome has been consummated (with SoftBank keeping a $1.25 billion prepayment from Nvidia), ARM now needs to find its financial footing.

That struggle is going to take a while.

ARM replaced its CEO and is now prepping for an IPO. While London is heavily favored by the United Kingdom given the company’s headquarters in Cambridge, ARM is reportedly targeting NASDAQ given the higher valuation multiples it can expect on the American exchange given investor appetite for semiconductor stocks (an appetite which drove Nvidia’s stock price to new heights and made the partially stock-based deal to buy ARM increasingly unattractive).

There’s just one problem: one of ARM’s most valuable financial assets — ARM China, its local operating presence in the country — has turned into a renegade. It’s a sordid tale, a crazy corporate caper complete with a CEO who quite literally grabbed the company’s physical legal seal (which is necessary to conduct business in China) and has been holding it hostage for several years while multiple lawsuits wend their way through the Chinese court system.

On Friday, the Financial Times reported that a third lawsuit has arrived from Allen Wu, the head of ARM China, which further complicates ARM reacquiring the management of its own venture. From the article:

Arm executives admit that “management turmoil” at the Chinese division “needs to get resolved” for [SoftBank Group chair Masayoshi] Son’s plans [to list ARM publicly] to be realised. “Even if we weren’t doing an IPO that would still be something we would be focused on,” said Inder Singh, Arm’s chief financial officer on Tuesday.

With SoftBank desperate for cash from an ARM sale to cover its ballooning debt pile, its leverage over the ARM China negotiations is limited. The result is that ARM will have to offer more concessions to Wu, ARM China, and the Chinese government to resolve the conflict expeditiously — a situation with potentially grave financial implications for ARM and also deleterious geopolitical implications for the United States and Europe.

Yet, that wasn’t the only joint investment venture with China that’s apparently ending in chaos. ICON Aircraft, a startup founded in the mid-2000s that builds an amphibious plane with foldable wings called the A5, is currently being torn asunder by its investors according to reporting in the Wall Street Journal. Two factions have emerged: the Chinese investors centered around Shanghai Pudong Science and Technology Investment Co., a state-backed firm which wanted to license the company’s technology to a mainland affiliate; and on the other side, the founder of the company and American investors who believe that the licensing strategy is designed to pilfer the company’s intellectual property.

American investors have applied for protection under CFIUS, the Committee on Foreign Investment in the United States, an extraordinarily rare move given that CFIUS national security reviews can rapidly degrade the value of any company. From the article:

While companies facing scrutiny aren’t legally prohibited from discussing the process, most don’t, to avoid publicizing internal information or aggravating the panel, said the lawyers who deal with Cfius cases. Disgruntled employees, industry rivals and would-be investors cut out of a deal sometimes approach the panel to try to quash a transaction, but active investors usually don’t, the lawyers said.

I talked about technology sovereignty in the West on a post for “Securities” two weeks ago, in which I wrote that “By blocking these transactions […], governments are ultimately weakening these companies and all but guaranteeing their decline in the market.” Beyond just government meddling, we are increasingly seeing these national security review bureaucracies being weaponized by active investors, by competitors, and even to a degree by foreign governments. When a review becomes so toxic, it’s a useful tool by which to attack a company.

The wider lesson is clear though. As the U.S., Europe, and China continue to decouple their technology industries from each other, it’s an important reminder that the sort of bonhomie that may have existed in joint ventures of the past are no longer present. The sudden value destruction of Chinese tech leaders like Alibaba and Tencent can and will apply to smaller joint investments and ventures as well. Or you just lose the company stamp — and that’s the end.