An Eikon of instrumental progress 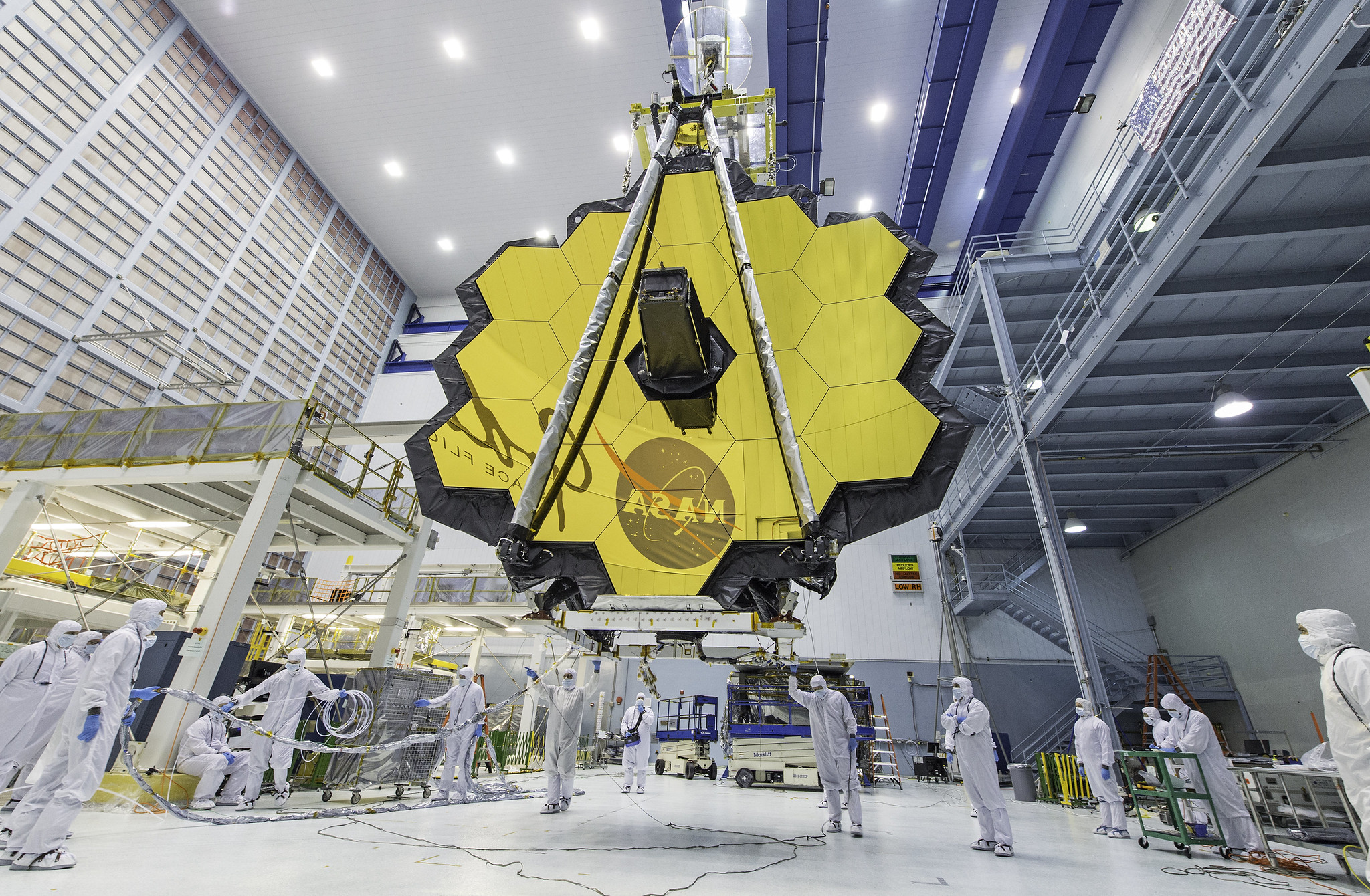 share
subscribe
https://lux-capital.webflow.io/ideas-blog/an-eikon-of-instrumental-progress
share and subscribe
https://lux-capital.webflow.io/ideas-blog/an-eikon-of-instrumental-progress
Danny Crichton
00:00
00:00
transcript
All our transcripts are made by human listeners and reviewed by our team for accuracy. Though we try hard to keep them error-free, there may be differences between the recorded audio and written transcripts. Please verify any statements in the audio before quoting in print.

Science is a discipline of instrumentation. Behind each scientist’s discovery and invention lies a collection of tools that open up the natural world to human observation. Progress in science is nearly synonymous with the discovery of new instruments that open our eyes to frontiers never before seen.

Take DNA, for instance. Notions of a biological basis for heredity had circulated for decades prior to its discovery. While there were at times vituperative debates among scientists about what molecule(s) and mechanism(s) were passing along messages, the challenge back in the mid-20th century was actually witnessing these molecules with the tools available. Rosalind Franklin, initially working at King’s College London, used her skills around X-ray crystallography to investigate the DNA molecule, eventually observing the now-classic double helix structure that redefined biology.

It’s not always just physical instruments that need to be developed, but models and intellectual instruments as well. The history and development of statistics, as relayed in books like Ian Hacking’s The Taming of Chance, has similarly played a critical role in creating ways of classifying, evaluating and verifying new scientific discoveries.

That’s why two disparate but interconnected science stories are so critical to watch in the coming years.

First is the the official debut of the James Webb Space Telescope, which was launched on Christmas Day. The telescope will peer into the deepest reaches of space using a massive light sensor that is focused on the infrared spectrum, or wavelengths longer than our normal visual spectrum.

Why infrared? Similar to the Doppler effect when an ambulance comes toward you and then moves away, as galaxies travel away from us, the light emitted by them shifts to longer wavelengths. This “redshift” is a well-known phenomenon in cosmology, and so the Webb telescope is designed to capture more of the spectrum from distant galaxies compared to the Hubble telescope, which is centered on visual and ultraviolet wavelengths.

Coupled with a larger sensor, scientists will now be able to look farther into space and get much more detailed information on distant galaxies than we ever could before.

Unlike experiments, instruments are an enabling technology. With the Webb’s launch, we will start to see a trickle of early insights and then a regular cadence of updates as scientists hone in on its capabilities, debate early data, and calibrate it over the coming decades.

A second story comes from the Lux family. Eikon Therapeutics announced that it has raised roughly $518 million in Series B funding today. We were a founding investor in the company back in 2019, and it’s a massive bet on the future of instrumentation in the bio lab.

Eikon is building a platform for live cell imaging, which will allow biologists to peer into a cell in the human body and follow every protein. Given that proteins are the basis for biological organisms, knowing every minute detail of their travels and functionality has the potential to open whole new frontiers in our understanding of life. Critically, Eikon’s technology is designed to give a “live” perspective, meaning that scientists will be able to see in real-time exactly what a protein is doing, opening up new avenues for experiments.

Much like the very long gestation period of the Webb telescope and other instruments, the technology behind Eikon has been in development for many years. Eric Betzig, Stefan W. Hell, and William E. Moerner were collectively awarded the Nobel Prize in Chemistry in 2014 for two different technologies developed independently: stimulated emission depletion (STED) microscopy based on Hell’s work and single-molecule microscopy based on Betzig and Moerner’s results. It’s the latter that forms the core of Eikon, and Betzig who is one of the company’s co-founders.

Scientific instruments may not always grab the headlines, but they are vital for progressing our understanding of the world and the universe. If you see a major scientific result or experiment come to fruition, always peel back the results, and ask what developments of instruments led to our ability to do the work. It’s the “infrastructure” of science that often propels new results.