Lumafield is CT scanning for the industrial manufacturing masses 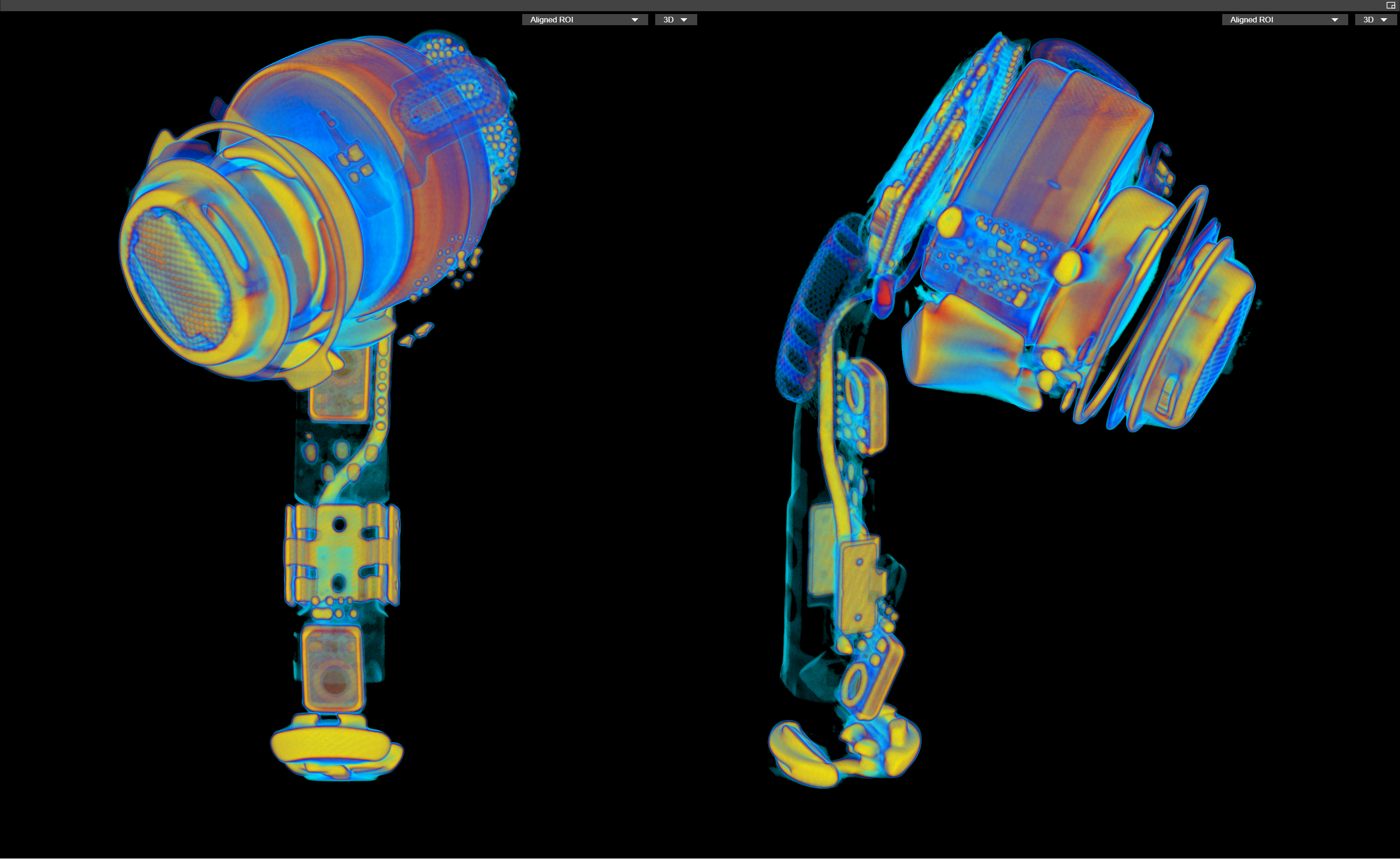 share
subscribe
https://lux-capital.webflow.io/ideas-blog/lumafield-is-ct-scanning-for-the-industrial-manufacturing-masses
share and subscribe
https://lux-capital.webflow.io/ideas-blog/lumafield-is-ct-scanning-for-the-industrial-manufacturing-masses
Danny Crichton
00:00
00:00
transcript
All our transcripts are made by human listeners and reviewed by our team for accuracy. Though we try hard to keep them error-free, there may be differences between the recorded audio and written transcripts. Please verify any statements in the audio before quoting in print.

While the annals of history are rightly littered with the names of the inventors of wondrous technologies and breakthrough products, the true value of these innovations is only fully realized when they become widely accessible. Electricity, computers, genetic sequencing and thousands of other major advancements have only had their extensive effect on society after they became naturally ubiquitous.

I recently published a post on “Securities” about how the world needs more investments in capabilities and not markets, writing that:

Products that at first seem to have utility only to a small set of customers suddenly connect with markets no one had ever thought about. It’s a pattern I’ve seen the last few months across at least satellites and space, biotech, web3, enterprise infrastructure, autonomous vehicles, and silicon. Once a capability exists, the number of applications always seem to expand as we learn more about what it offers and how it performs.

That’s true, but one of the critical factors which explains this expansion in applications is price. It’s not just that applications show up — they become enabled, both from lower costs as well as continuous improvements. It’s a story we’re going to focus on today in the context of multi-spectrum computed tomography (CT).

CT scans are popularly known from the medical world, where they are used to provide physicians with information on bones, blood vessels and other structures in the human body. A CT scan is composed of a series of X-ray photographs targeting the same location from different angles which are then stitched together using algorithms to create a three-dimensional representation of the object under study.

While they may be most recognized from our experiences at hospitals, CT scans are also used in some industrial applications, like manufacturing. However, they are extremely expensive, and the software to manipulate them relies on decades-old user interfaces. As a consequence, the vast majority of industrial inspection is still conducted exclusively on the exterior of objects through metrology (think calipers to measure external dimensions), and more recently, with 3D scanning.

However, quality control is only obtained by knowing the insides of parts, where flaws may be introduced due to design, manufacturing processes, materials science, or repeated use. CT scans allow everyone from designers to quality assurance teams to peer into a product and evaluate whether it meets specifications. The result is more rapid iteration, better quality, and less rework, ultimately saving costs for consumers.

Industrial CT scanners can easily reach into the millions of dollars, and that’s before the specialized labor for operating this equipment is included. This isn’t a capability that a company can just grab off the shelf and place on the assembly line, but rather a long-term capital investment that requires extensive planning.

We have been interested in improving the access to this technology for some time here at Lux Capital. We’ve seen how developments in computer vision can transform industries like construction, mobility and biothereapeutics, and we’ve also seen how much manufacturing needs to be modernized. In addition, we also know that access to observable imaging data allows us to simulate in-silico, leading to significant reductions in future development cycles and product improvements. Capabilities are lacking here, which we saw as an opportunity for the right startup.

So when we met Eduardo Torrealba, the founder of Lumafield, we knew we had discovered someone who had a vision for what was possible at the nexus of product design, manufacturing and computer vision. He wanted to bring CT scanning to all companies, with easier-to-use hardware and software coupled with a financial model that allowed any company — big to small — to afford this capability in their processes. We co-led the company’s seed round in 2019 with Kleiner Perkins and our partner Bilal Zuberi joined the board. We also invested in its Series A round led by DCVC, and now, we’re ready to talk about what Lumafield is building as it emerges from stealth.

It’s already been making a splash: Scan of the Month, its surreptitiously branded site showing off what the combination of its Neptune scanner and Voyager software platform can do, has been an internet viral sensation. You can see all the innards of AirPods, Game Boys, and instant cameras to see what’s possible with the company’s technology. Lumafield already has several of the biggest brands in the world as customers using its system in production, with many more now on the wait list.

Lumafield innovated in three major directions to make CT scanning a routine part of manufacturing and product design. First, its hardware scanner is compact, packed with the best scanning tech, and easy to use. Second, it has coupled its scanner with a cloud collaborative software platform that will allow whole teams to work together with scans as part of their workflow — bringing scanning to the center of the manufacturing process rather than on the fringes.

Third and perhaps most importantly, Lumafield is innovating on the CT scanner business model and embedding financing into its price. Rather than forcing companies to outlay for expensive scanning hardware, the company is offering the hardware and software together for a price as low as $3,000 per month. It’s an affordable price point that should open up scanning to a whole new spectrum of businesses.

The result is that Lumafield goes far beyond industrial inspection to offer repeatable scanning so that designers are empowered to tinker and debug their ideas faster. Perhaps most importantly, this capability will encourage designers to experiment with new processes and materials in a way they might be hesitant to do today. One of the hindrances with moving toward global sustainability is the anchor of previous experience in manufacturing. Lumafield offers designers a chance to prove that better alternatives are working, and approach manufacturing from a much more sustainable light.

We’ve gone on record that we will no longer tolerate the decline of American manufacturing. We’re investing in companies that can transform how we manufacture so that the future is bright for industry bringing great products to all of us. That includes Lumafield and innovative manufacturing and tech companies like Desktop Metal, Shapeways, Hadrian, Veo Robotics, Formic, and several others.

Lumafield is a reminder that some technologies like CT scanning are not done innovating. Even decades after its invention back in 1967 by Godfrey Hounsfield, there is more work to be done to force costs lower; utilize software to access, manipulate, share, and analyze data; and drive overall improvement in product development and production. When it comes to the capability of CT scanning for industrial manufacturing, we’re just getting started.