No longer tolerating the decline of American industry 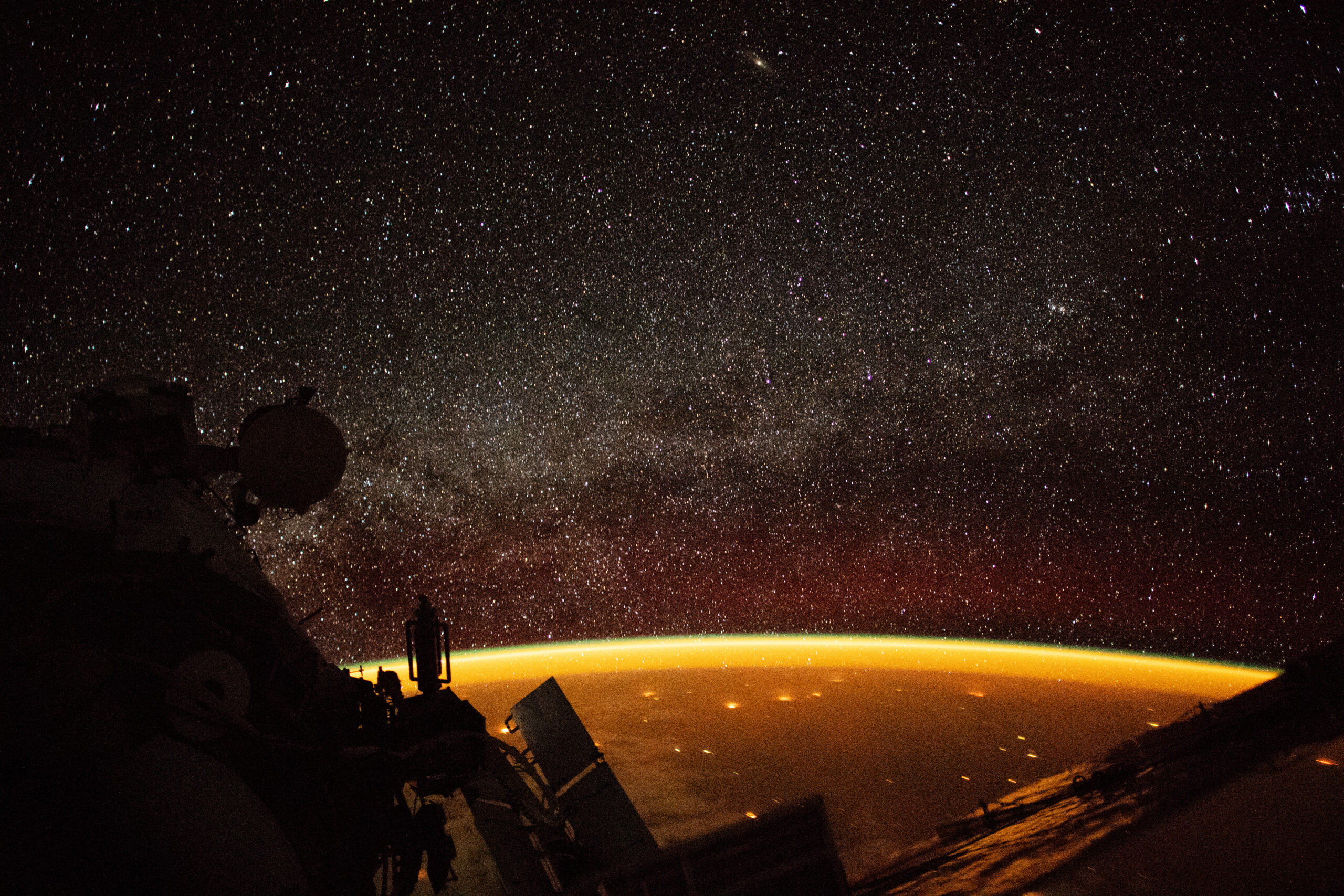 share
subscribe
https://lux-capital.webflow.io/ideas-blog/no-longer-tolerating-the-decline-of-american-industry
share and subscribe
https://lux-capital.webflow.io/ideas-blog/no-longer-tolerating-the-decline-of-american-industry
Danny Crichton
00:00
00:00
transcript
All our transcripts are made by human listeners and reviewed by our team for accuracy. Though we try hard to keep them error-free, there may be differences between the recorded audio and written transcripts. Please verify any statements in the audio before quoting in print.

The history of economic progress is the study of tolerances. Social tolerance is the linchpin for closing a transaction: a buyer and a seller both have to understand, respect and trust one another in order to do business together. But that’s not the only form of tolerance involved in progress, for tolerances are also at the heart of industry and manufacturing. In fact, it’s reasonably fair to argue that the entire wealth of the world has come from the increasingly cheap availability of precision around our collective output.

For millennia, manufacturing was conducted by hand, with every tool and part custom crafted. There’s a quality of workmanship in such work, which is why handmade goods often fetch a premium for consumers today and many historical products are on display at museums. With manufacturing though, those loose tolerances are taxing. If parts are variable in size and quality, then the assemblage constructed from them will similarly be variable in reliability.

The Industrial Revolution brought a number of innovations to these processes. Machines powered by steam handled more manufacturing work, delivering a more consistent product. Specialization of labor, as Adam Smith famously depicted in the pin factory in The Wealth of Nations, enhanced quality, allowing workers to hone their technique and craft goods to tighter specifications. That additional precision allowed for interchangeable parts — ultimately leading to the rapid economic progress of the past two centuries.

Yet, there’s never enough precision. In semiconductors, extreme ultraviolet lithography equipment from the likes of ASML has to perform in the nanometer range under exacting constraints. Satellites must be built with absolute precision to survive a launch into space and on-going operations. The most advanced forms of medicine require extraordinary attention to sequencing and potential polymorphs.

Even more vexing, it’s a recursive problem. In order to build a rocket, its parts must be precisely produced. That requires manufacturing equipment that must itself be precisely designed to offer the necessary degree of manufacturing tolerance. In order for the end product to be within the tolerances required, potentially dozens of layers need to be equally up to the task.

All of which is to say that precision manufacturing is one of the most important ingredients to long term economic growth and human flourishing. Every additional degree of tolerance we can tighten — at cost or cheaper — can open up a wide range of new applications that have never been possible before.

I talked earlier this week here on “Securities” that the world needs more investment in capabilities and not markets. Few areas are more ripe for improving capabilities than manufacturing. People really will come if you build it, because better tools and processes means that parts that couldn’t be built at all or couldn’t be built as cheaply before suddenly become available.

Nowhere is this more obvious than in space manufacturing, where launch costs continue to decline but purchasing the right parts remain an incredible chore. Getting the manufacturing tolerances right in this business is crucial: a single part that’s slightly off spec could result in complete failure, or worse.

It’s a tight-knit industry, and social tolerances matter just as much as manufacturing performance. Space companies outsource the bulk of their parts manufacturing, and there are thousands of small shops attempting to fulfill these custom demands as accurately as possible. Paperwork abounds, and errors can creep in even with the best of intentions. As we looked into space manufacturing deeper, we saw potential for a company that could solve both the repetitive hard work of manufacturing to exacting specifications with automation while also building software to better integrate the space supply chain together.

That led us to Hadrian, which makes precision engineering for space, aerospace and defense easier and cheaper than ever before. Founded by Chris Power, it’s a company that couples the best of autonomous factory design with a software stack which verifies that tolerances are always maintained across the supply chain.

We backed the company with Founders Fund last year in its $9.5 million seed round, and we’re doubling down today by leading the company’s Series A round. Lux partner Brandon Reeves will join the company's board. We’re also excited that the company is announcing that Katherine Boyle of a16z is leading a Series A Prime round, joining the company’s board as well. Hadrian raised a total of $90 million across the two sequential rounds of funding.

The reasons for our enthusiasm for Hadrian are manifold: the company has rapidly recruited an exceptional manufacturing team; it has developed relationships and signed key customers in its target industries; its manufacturing systems are quickly reaching maturity; and its supply chain and procurement software is already receiving notable traction. All this in a matter of months, too.

Perhaps most importantly, our view that space has limitless potential for economic growth has only expanded and intensified over the past years. The rapidly improving cost calculus for space flights is empowering a whole new generation of uses for launch vehicles, from manufacturing and pharmaceutical research to installing satellite constellations in low-earth orbit. Meanwhile, increasing geopolitical competition between the United States, China, Russia, India and others has made space an important environment for national supremacy.

In short, we’re going to need more precision manufacturing for these industries than ever before, and we are going to need that precision at ever lower costs if America is going to effectively compete. To get there, we’ll need better automation at lower tolerances, while also increasing the leverage of human workers throughout the cycle. Hadrian is building precisely the capabilities America and the world needs just as it wants them — and the history of economic progress continues.