The deextinction of taste 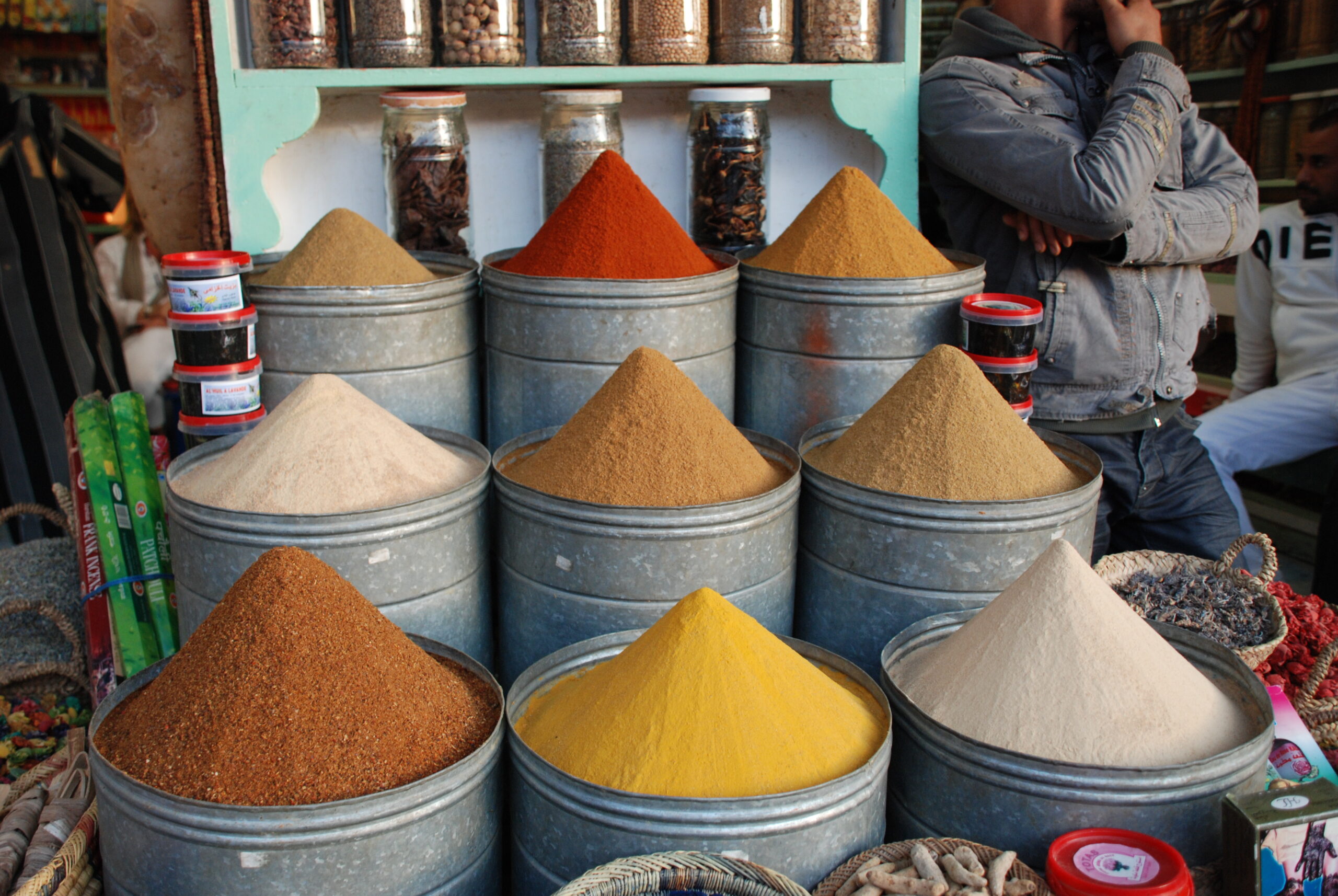 share
subscribe
https://lux-capital.webflow.io/ideas-blog/the-deextinction-of-taste
share and subscribe
https://lux-capital.webflow.io/ideas-blog/the-deextinction-of-taste
Sam Arbesman
00:00
00:00
transcript
All our transcripts are made by human listeners and reviewed by our team for accuracy. Though we try hard to keep them error-free, there may be differences between the recorded audio and written transcripts. Please verify any statements in the audio before quoting in print.

In the past few years, there has been a flurry of discussion and research around deextinction: using biotechnology to bring species back from extinction. Of course, this has generated a great deal of debate, from how to best to accomplish this to what might be its unintended consequences. But I’d like to think about something smaller-scale: instead of focusing on entire species, what about bringing back the flavors that have gone extinct?

Does this mean trying to create a lab-grown version of a mastodon burger? I guess it could, but I’m thinking more about the herbs and spices that have vanished over the millennia to extinction, or, more broadly, the foods that humans have eaten within historical memory that have been lost (there is even a book by Lenore Newman titled “Lost Feast: Culinary Extinction and the Future of Food”). Particularly, if we could bring back these flavors, potentially even without growing the entire organism, we might recreate foods and cuisines of bygone eras: a single bite could transport someone to ancient Rome or to the Middle Ages.

Something like this has already been attempted in the world of fragrances. Several years ago, a team that included researchers from Ginkgo Bioworks sequenced the DNA of several flowers that have since gone extinct (the samples were drawn from the Harvard Herbaria) and used that information to determine how their genes might generate fragrant molecules. And others have proposed bringing back entire extinct plants, or other specific fragrances.

There are many options here for flavor deextinction, though one intriguing plant jumps out to me as an exemplar: silphium, an ancient Roman kind of fennel that was used in cooking, perfume, medicine, and even as a form of birth control. Of course, if we don’t actually have a sample of this extinct plant any longer (unlike those dead flowers), bringing back its flavor or its fragrance is much more difficult. It would involve using evolutionary biology to reconstruct what its genome might look like, or at least the relevant proteins for the pathways involved in its flavor. There would be a lot of guesswork and historical detective work. To give you a sense of how quickly information is lost in this space, dodos were actually thought to be mythical almost immediately after their extinction, until the nineteenth century.

Imagine a project (or even a company) focused on the recreation of extinct flavors and fragrances, and then producing them at scale. It would blend history and archaeology, evolutionary research, culinary science, synthetic biology and metabolic engineering, all in service of transporting the eater to another time and place, collapsing these distances of history.

There are a lot of gaps and assumptions in all of this, and whether this is all feasible is very much an open question. But as one article about the deextinction of plants notes, there were “bygone melon varieties eaten by ancient Egyptians, and others that, according to legend, were so good a Renaissance-era pope died after overdosing on the sweet, pulpy fruit.”

If we might be able to bring back such forgotten tastes, isn’t it worth a try?