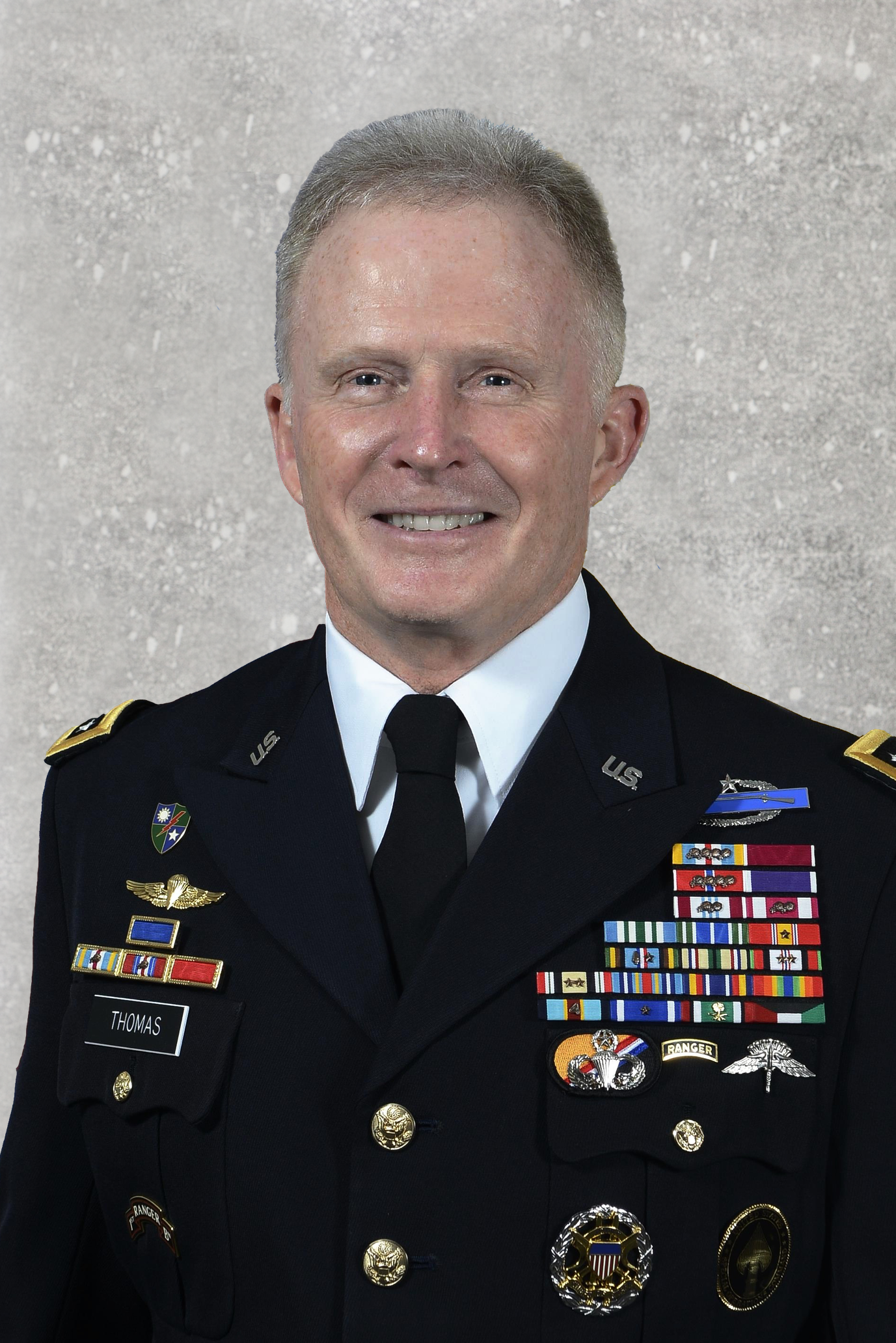 He is a graduate of the US Army War College and the Naval Command and Staff College. He attended the United States Military Academy at West Point, New York, and was commissioned an infantry second lieutenant upon graduation in 1980. 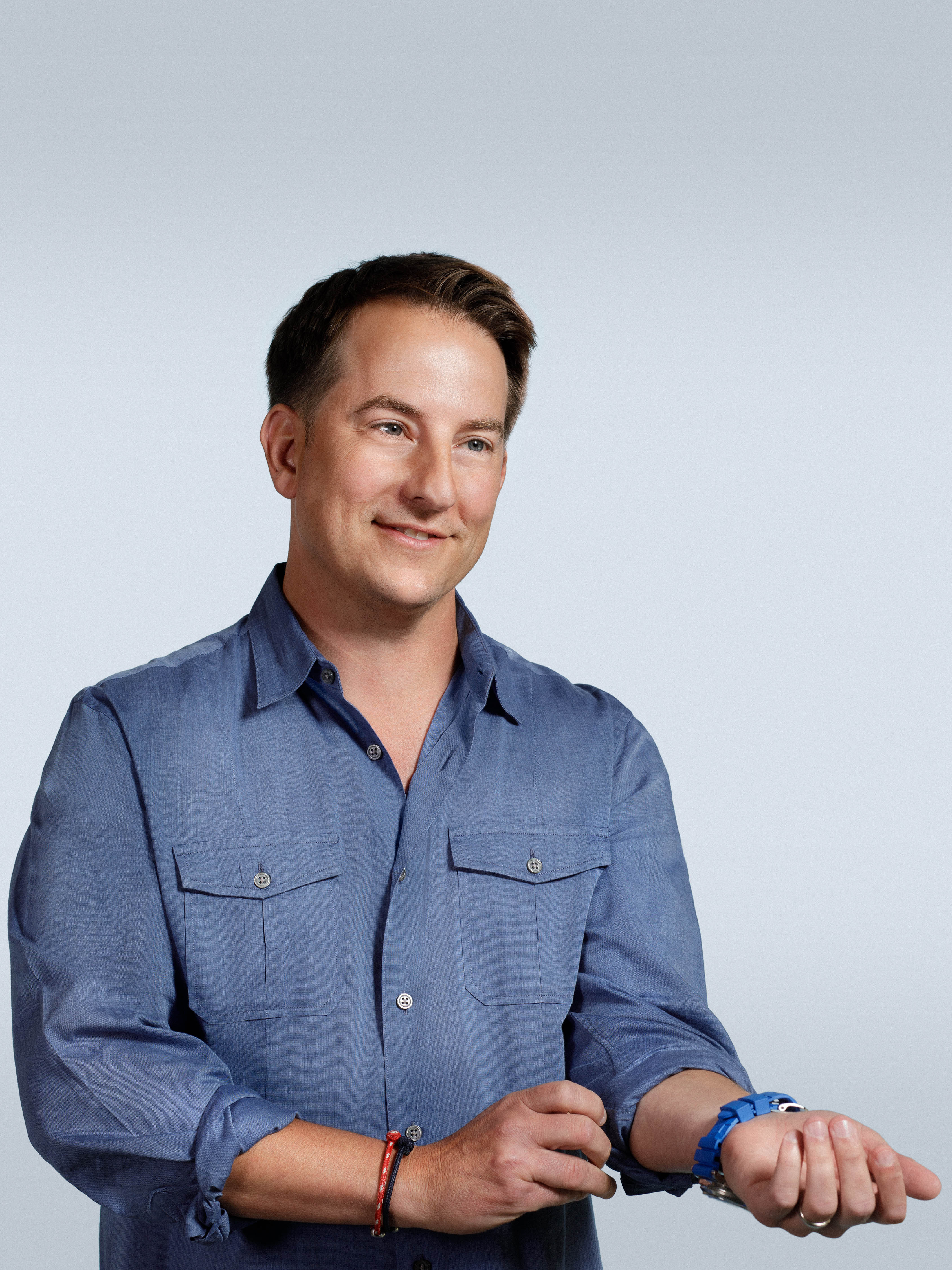 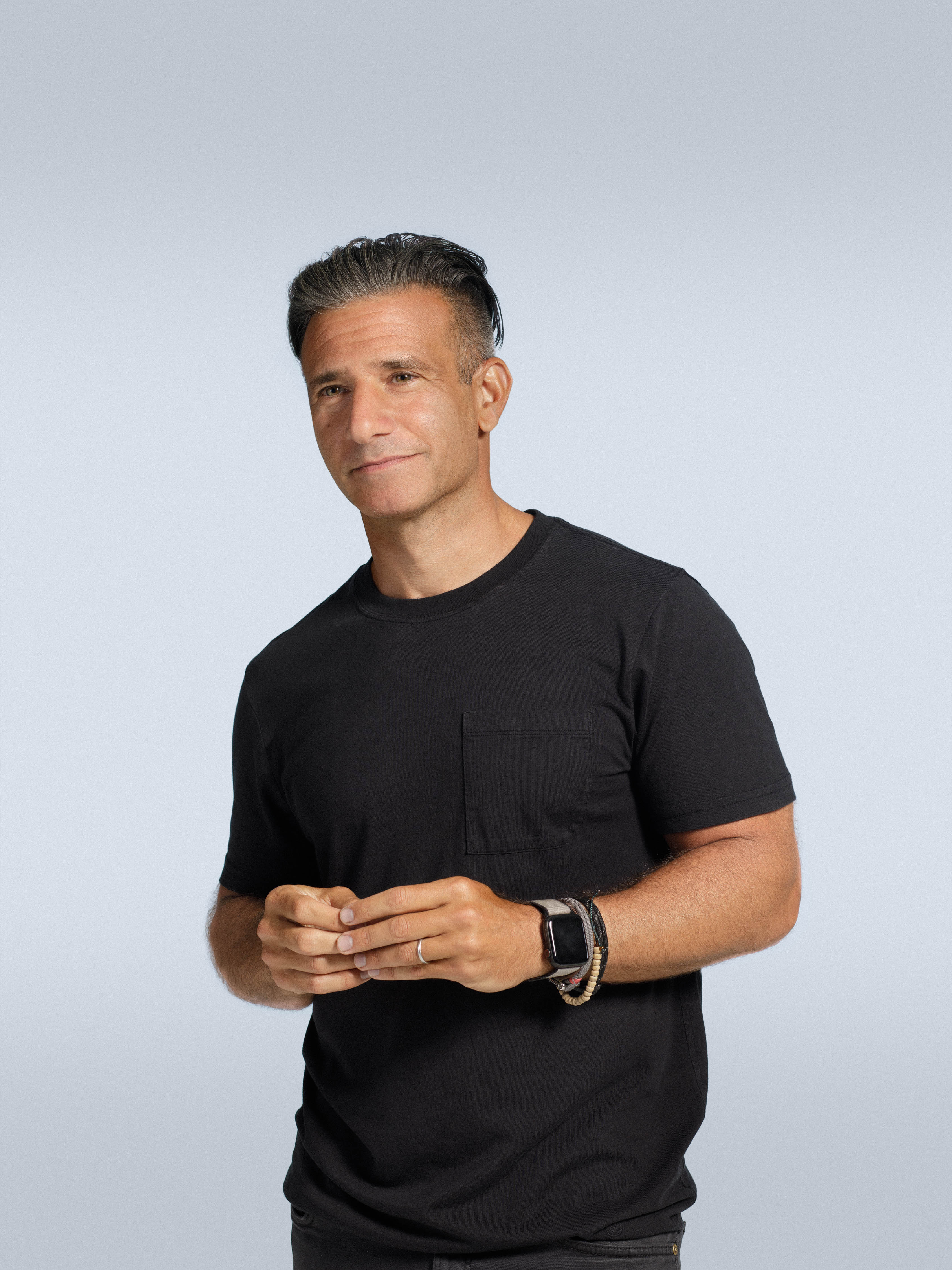 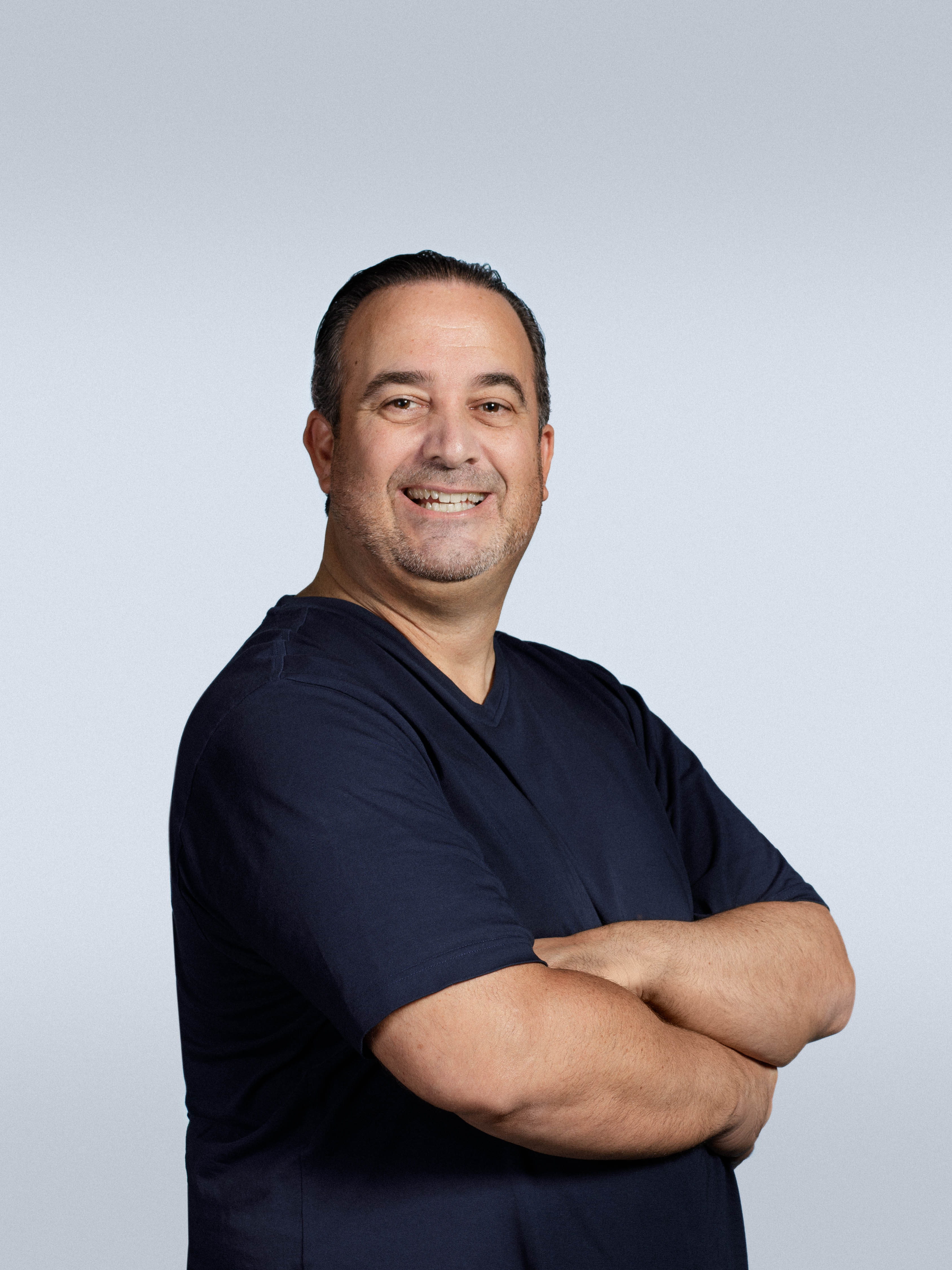 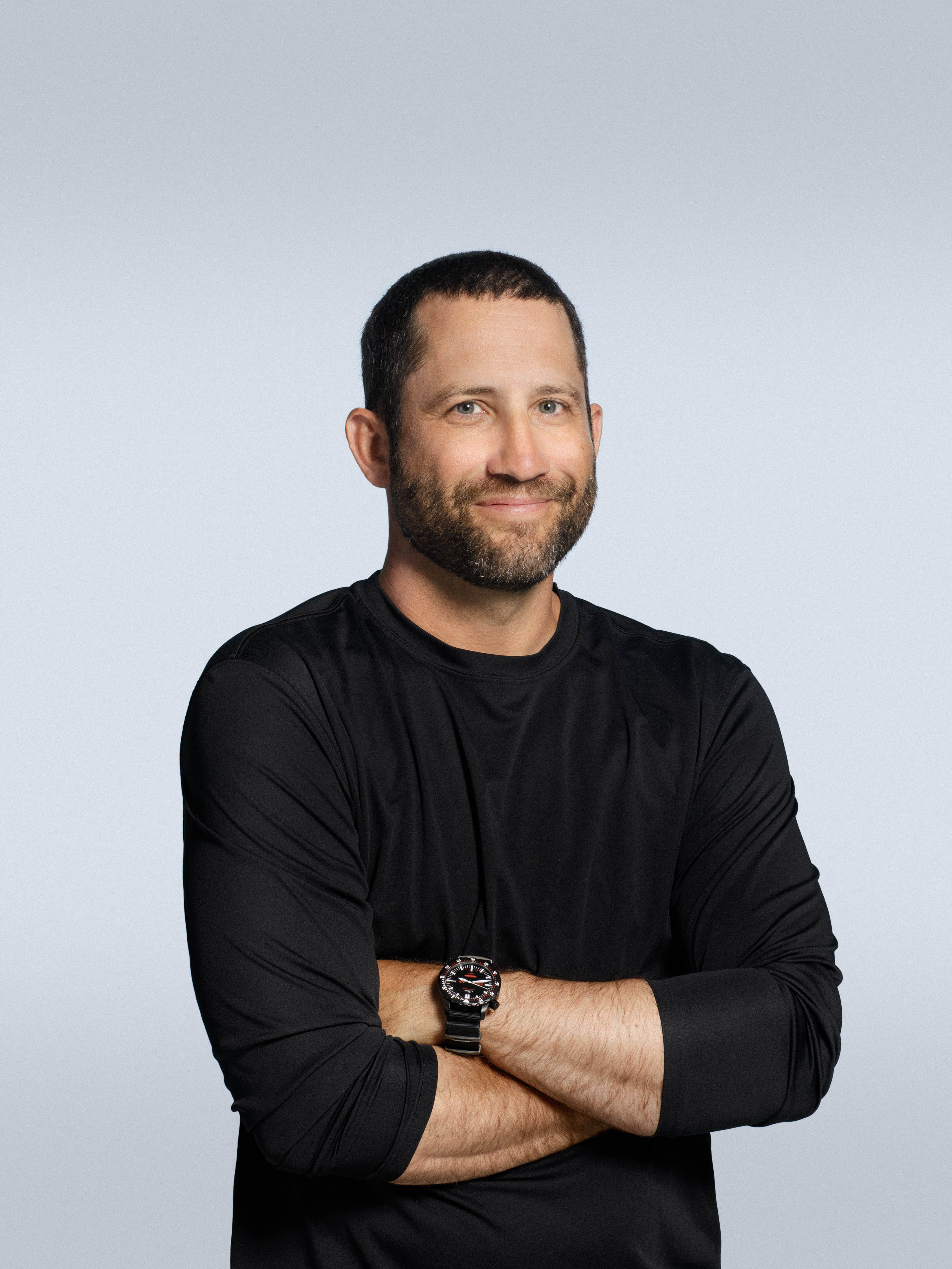 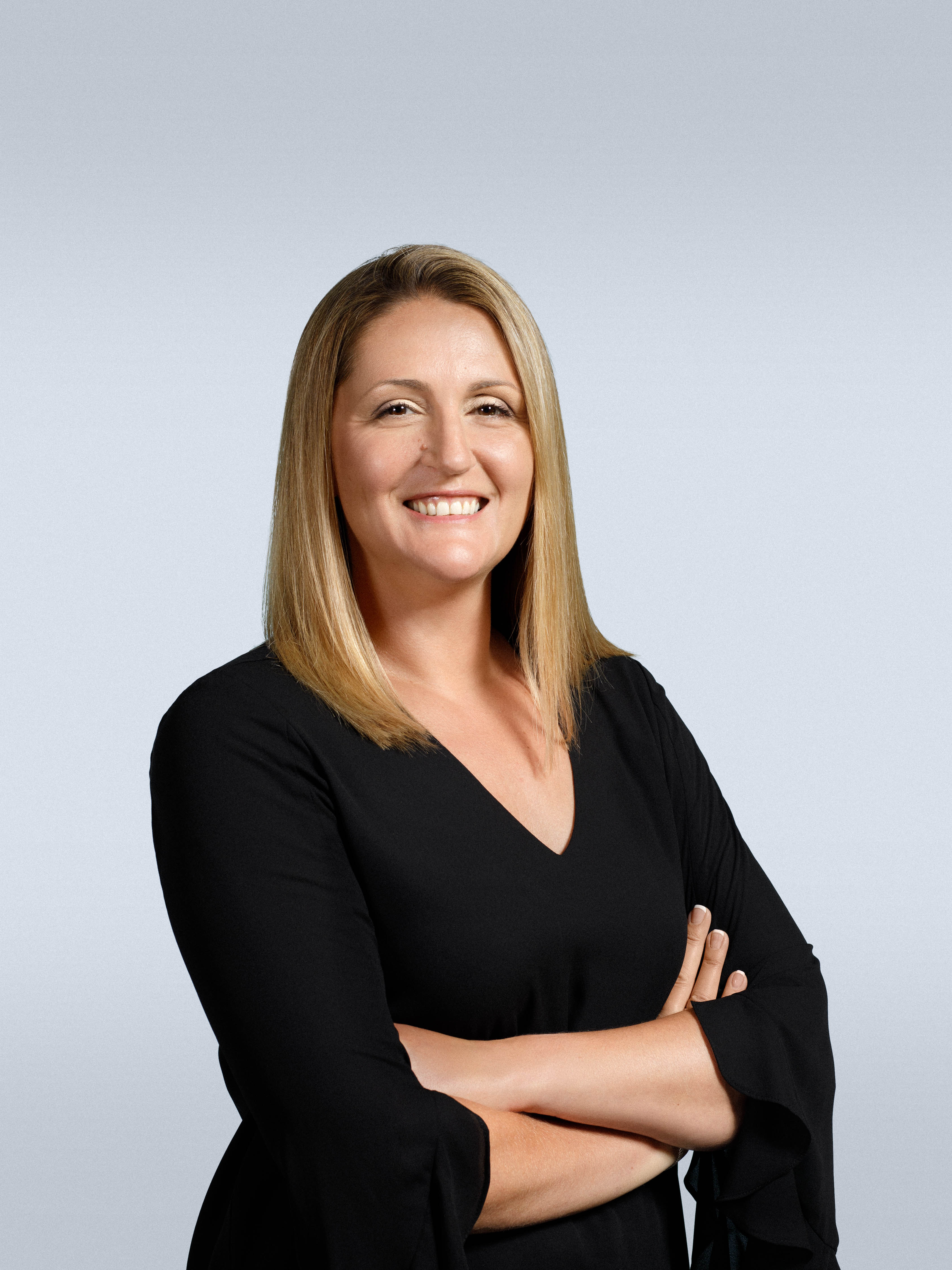