Crypto, VR, and the dangers of accelerated tech adoption curves 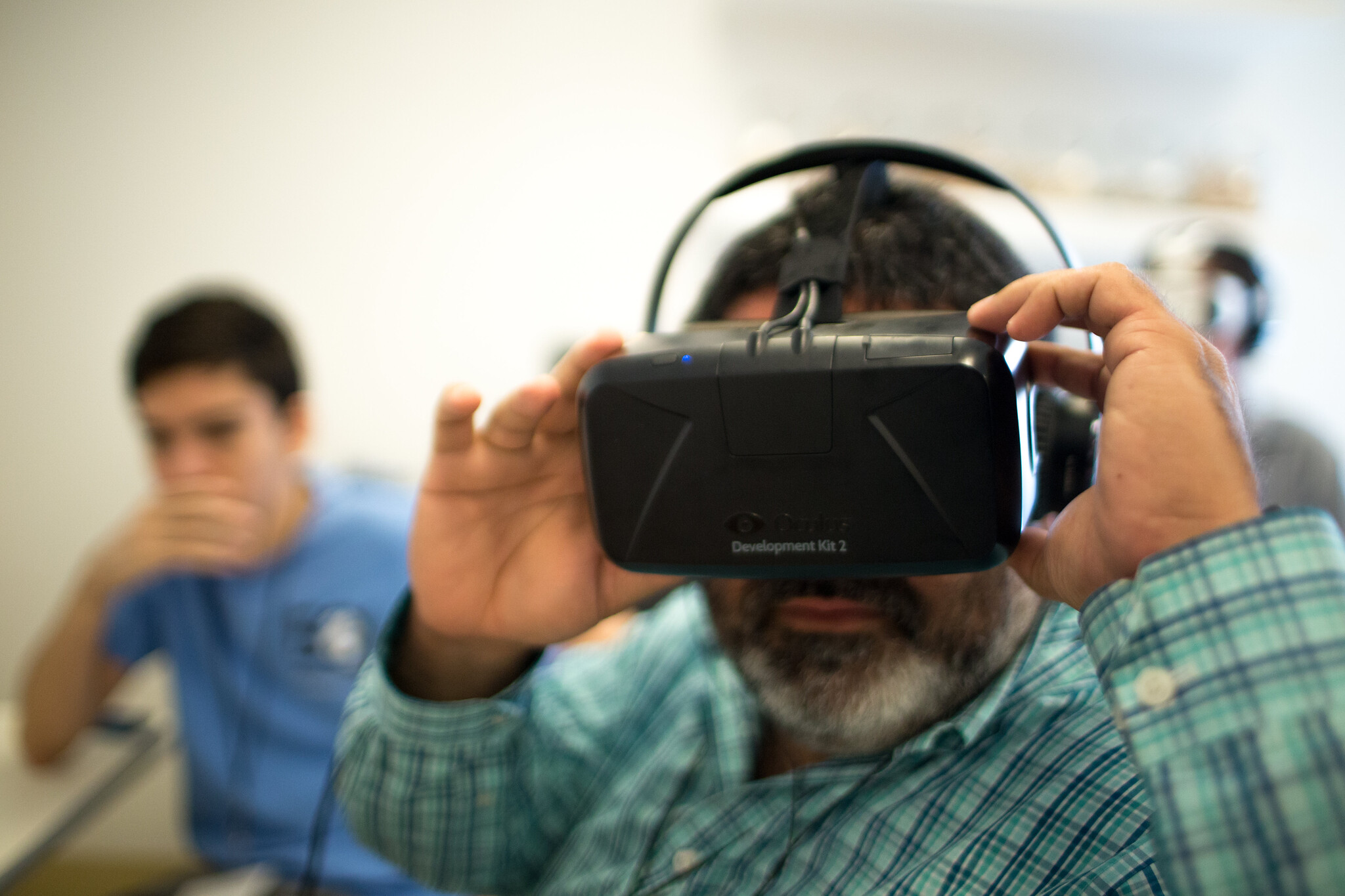 share
subscribe
https://lux-capital.webflow.io/ideas-blog/crypto-vr-and-the-dangers-of-accelerated-tech-adoption-curves
share and subscribe
https://lux-capital.webflow.io/ideas-blog/crypto-vr-and-the-dangers-of-accelerated-tech-adoption-curves
Danny Crichton
00:00
00:00
transcript
All our transcripts are made by human listeners and reviewed by our team for accuracy. Though we try hard to keep them error-free, there may be differences between the recorded audio and written transcripts. Please verify any statements in the audio before quoting in print.

Everyone wants to be on the cutting edge — who wouldn’t want to take a glimpse at the future when the future is already here?

The internet, app stores, social networks and more have accelerated the classic “S-curve” adoption of new technologies, where early adopters arrive in advance of the broad mass of consumers before finally yielding to late adopters who aren’t paying all that much attention. Acceleration is, at least superficially, a fundamental good: if a technology is worthwhile, getting it in the hands of more people is beneficial for general welfare.

Perhaps even more importantly for startups developing their products, that curve allows for iterated refinement. Early adopters who are more willing to experiment with an unfinished product can provide crucial early feedback, helping a product evolve as it begins to connect with consumers who have higher standards and less patience.

As the adoption curve has severely compressed though, that gestation period offered to startups and whole industries has largely disappeared. In fact, the public (and even some VCs!) can see the future sometimes a little too early.

Take VR, for instance. Early VR devices like the Oculus Rift were exciting — they brought the future dream of immersive reality into our homes for the first time. But these early entrants clearly needed more product development, and the consumer experience was anything but magical.

Over the holidays, I talked with a number of friends who wrote off the entire category as a fad simply because they had tried demos of devices years ago before they were ready. Even among VCs, the early excitement and disappointment around VR led to a boom and then a slow down in investment that has only recently come back to full force thanks to excitement over the metaverse.

Today’s VR devices are revolutionary compared to what existed just a few years ago, in line with the arc of improvement seen in smartphones and video game consoles. Yet, for users who tried VR five or more years ago, their impressions of the tech have in many cases already been engrained, and will take serious effort to loosen.

The good news is that because of the challenge of manufacturing and selling hardware, not too many consumers got to experience VR during those more rudimentary stages. The well wasn’t widely poisoned, and VR headsets were among the best-selling gifts of the Christmas season last year.

A more complicated example is crypto, both the intellectual activity of creating trustless, decentralized computing as well as the thousands of individual crypto projects out there. There has never been a technology in history as under-developed and yet as massively distributed as crypto. Tens of millions of people are estimated to have a crypto wallet (which is just one type of user of course), even while there are raging debates of what crypto technology is even for or whether it will even last or what should even be built.

That massive early adoption has been a boon for investment in the space, and capital is a critical ingredient to the industry’s emerging success. Yet, those tens of millions of users now have a huge stake in the existing paradigms and platforms of crypto, and change will not be easy as has been seen with the long-delayed upgrades to Ethereum and many other attempts to reform L1 technologies.

Crypto upends a lot of notions about computing — not just what products it can offer, but how developers should write code for smart contracts, how teams should manage and govern products, and even the very cognitive model of “storage” and “compute.” There is incredible work that is going to be done this decade in upgrading all of these facets of crypto, but it’s going to be done under the scorching scrutiny of tens of millions of people who aren’t just users, but investors. That’s an unnerving and untenable setup for quality innovation.

The upshot, particularly for crypto, is that with so much adoption and focus on a handful of prime projects, there is much more space for experimentation and development for other startups. They might not have the limelight, but they have the flexibility to learn and adapt in a way that larger projects will increasingly find challenging.

While different stories, both VR and crypto indicate the challenge of balancing rapid acceleration of adoption with sparing time to develop the underlying technology. Mashing early adoption and mass adoption could actually delay maximum adoption by preventing technologies from reaching the right level of maturity before first impressions are inscribed in too many users.

The key is to never hype deep tech products before they’re ready, even sometimes to tech-savvy early adopters. Stretch those early innings so that the right feedback can be executed on in development.