Finally, patent troll forum shopping may finally be on its way out 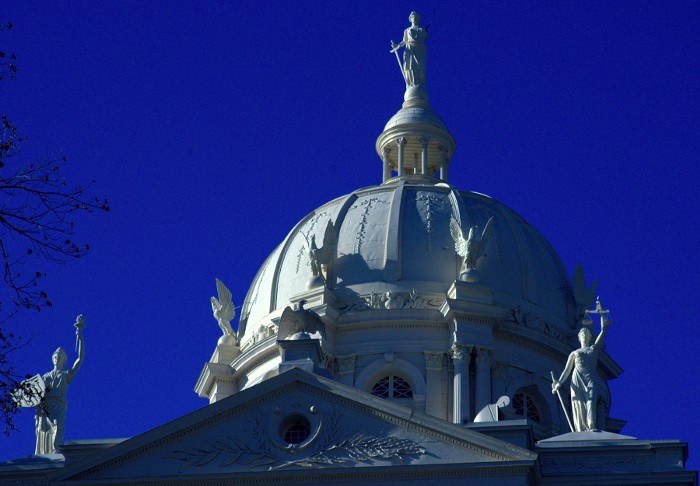 share
subscribe
https://lux-capital.webflow.io/ideas-blog/finally-patent-troll-forum-shopping-may-finally-be-on-its-way-out
share and subscribe
https://lux-capital.webflow.io/ideas-blog/finally-patent-troll-forum-shopping-may-finally-be-on-its-way-out
Danny Crichton
00:00
00:00
transcript
All our transcripts are made by human listeners and reviewed by our team for accuracy. Though we try hard to keep them error-free, there may be differences between the recorded audio and written transcripts. Please verify any statements in the audio before quoting in print.

No one likes a patent troll, and yet, America has continued to facilitate their work. As almost every startup founder has at some point confronted, litigious orgs take unused patents and roam the country, demanding payment from startups and large companies alike in the pursuit of revenue. Feed the beast, and you continue the cycle. Fail to do so, and you run the risk of a lawsuit that may be even more expensive to litigate than just paying the ransom.

A disproportionate number of these cases end up in the federal courts of East Texas, where patent trolls have found a venue that’s extraordinarily biased to their side. It’s a local cottage industry — and one that might finally be getting the scrutiny it deserves.

As Bloomberg reported earlier this week and was mostly overlooked thanks to the holidays, U.S. Supreme Court Chief Justice John Roberts has asked for a review of what’s known as “forum shopping,” or the procedures by which a party of a lawsuit can guide their case to a specific court for adjudication. While tech companies are based in major tech hubs, forum shopping allows patent trolls to file their cases before favorable courts, like those in East Texas.

In his annual year-end report on the state of the judiciary, Roberts writes:

The third agenda topic I would like to highlight is an arcane but important matter of judicial administration: judicial assignment and venue for patent cases in federal trial court. Senators from both sides of the aisle have expressed concern that case assignment procedures allowing the party filing a case to select a division of a district court might, in effect, enable the plaintiff to select a particular judge to hear a case.

It’s indeed arcane, but critical. The ease of winning in East Texas coupled with forum shopping provides patent trolls with significantly increased leverage to negotiate deals with companies. That the chief justice has selected the issue as one of his three most important objectives for the coming year speaks volumes on the scale of the problem.

Patents, of course, are a bedrock of innovation and particularly the commercialization of knowledge into actual products. Deep tech projects that take years to develop and hundreds of millions of dollars (or more) to come to fruition need to yield a financial return to secure resources, and patents are one of the most important vehicle for facilitating that economy. Yet taken too far, patents can easily stifle the flexible and creative innovation that has powered Silicon Valley and the tech economy over the past several decades.

It’s great news that the judiciary is investigating forum shopping and potentially lessening its influence on the viability of patent trolls.