How to recapitalize America’s bloated defense industrial base 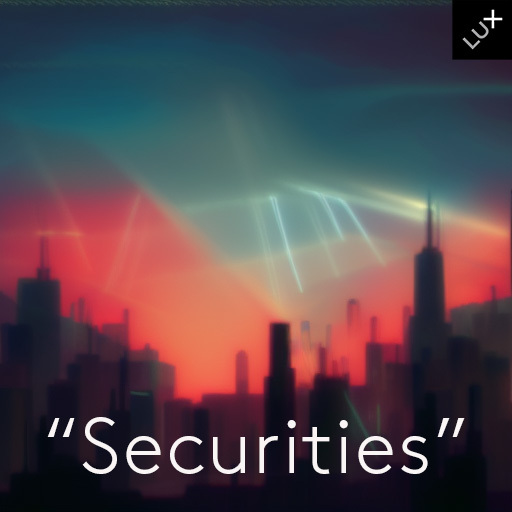 share
subscribe
https://lux-capital.webflow.io/ideas-blog/how-to-recapitalize-americas-bloated-defense-industrial-base
share and subscribe
https://lux-capital.webflow.io/ideas-blog/how-to-recapitalize-americas-bloated-defense-industrial-base
Danny Crichton
00:00
00:00
transcript
All our transcripts are made by human listeners and reviewed by our team for accuracy. Though we try hard to keep them error-free, there may be differences between the recorded audio and written transcripts. Please verify any statements in the audio before quoting in print.

America spends more money on defense than ever, with a budget that more than doubled in the wake of the September 11th terrorist attacks. Despite those dizzying appropriations though, America is now down to just 5 big prime defense contractors, consolidated from dozens during the Cold War. It’s a pattern of consolidation, higher costs, and diminished resiliency and flexibility seen in sectors throughout the U.S. economy. As the stakes have grown for American defense, however, there are increasingly acute concerns about what our diminished capacity for defense means for the country’s long-term security.

Today, we bring on James “Hondo” Geurts to talk more about the crisis in the defense industrial base. Geurts most recently performed the duties of the Under Secretary of the Navy and formerly was Assistant Secretary of the Navy for Research, Development & Acquisition, in charge of the Navy’s more than $100 billion annual budget.

Lux Capital is also deeply interested in recapitalizing the future of the defense industrial base and bringing more attention to emerging threats across all theaters of defense, including cyber, space, networking, and more in both state and civilian contexts. To that end, Hondo and Lux teamed up to create the Lux Security + Tech Index built on Thematic to offer investors a more methodical way to invest in the future of security. Also joining host Danny Crichton is Steve Carpenter, CEO and founder of Thematic.

In this episode, we talk about the importance of the new “industrial network” era of defense, the consequences of the 1990s post-Cold War peace dividend, how large projects like the F-35 and the Gerald R. Ford aircraft carrier drive consolidation, the value of simplicity in defense acquisition, the failure of the Defense Department’s high research expenditures, the need to shift from “program of record” to “capability of need”, and finally, details about the new Lux Security + Tech Index and its construction.

As a reminder, all investments are risky, and nothing in this episode should be construed as an endorsement of any specific investment product for any individual listener. Always do your own research.