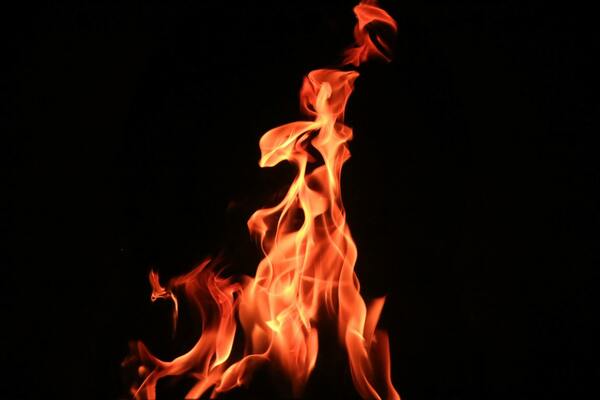 share
subscribe
https://lux-capital.webflow.io/ideas-blog/securities-by-lux-capital-best-of-2022
share and subscribe
https://lux-capital.webflow.io/ideas-blog/securities-by-lux-capital-best-of-2022
Danny Crichton
00:00
00:00
transcript
All our transcripts are made by human listeners and reviewed by our team for accuracy. Though we try hard to keep them error-free, there may be differences between the recorded audio and written transcripts. Please verify any statements in the audio before quoting in print.

Wait, where the hell have you been?

In short: blame Elon Musk. Musk, who took over Twitter a few weeks ago, summarily announced that our newsletter platform Revue is going to be laid to rest in January. Thankfully, we were already in the midst of relaunching LuxCapital.com, which we finished in mid-December (take a look!). In the next few weeks, “Securities” will also be migrating there so that we can be hosted and published straight from Lux — no meddling billionaire social media value destructors to get in our way.

Following this issue, the next issue of “Securities” will come once the migration has been completed. Thank you for your patience!

I published 42 “Securities” newsletters, and another dozen or so stories for Lux’s website. Among my favorites were:

“Securities” producer Chris Gates joined midway through 2022 and rapidly edited and published some brilliant audio stories, a total of 37 episodes in all in fact. Here were my favorites:

Lux Recommends (…some final pieces for 2022)