"Securities" by Lux Capital: Remains of the day 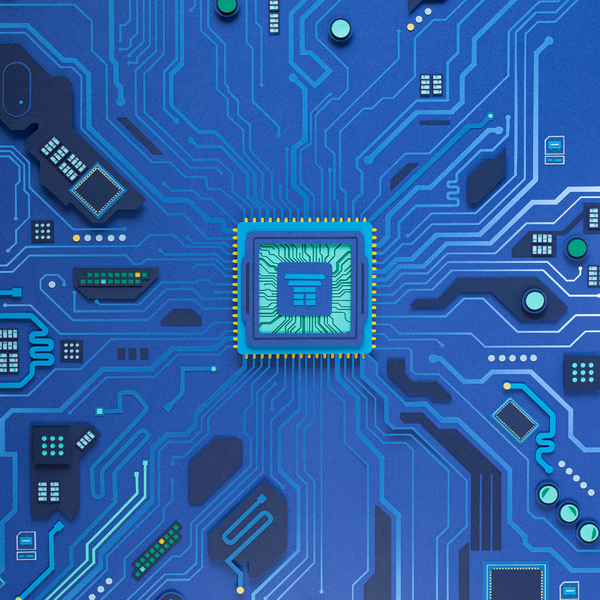 share
subscribe
https://lux-capital.webflow.io/ideas-blog/securities-by-lux-capital-remains-of-the-day
share and subscribe
https://lux-capital.webflow.io/ideas-blog/securities-by-lux-capital-remains-of-the-day
Danny Crichton
00:00
00:00
transcript
All our transcripts are made by human listeners and reviewed by our team for accuracy. Though we try hard to keep them error-free, there may be differences between the recorded audio and written transcripts. Please verify any statements in the audio before quoting in print.

Our producer Chris Gates and I have been working on a couple of special projects the past few weeks. We’ll get to reveal those in time, but unfortunately, this week’s column didn’t quite come together before publication.

That said, I want to briefly talk about Lux’s latest investment, which we announced this week. Founder and CEO Jake Seaton started Column to fix one of the last remaining durable revenue sources for local media: legally required public notices. All kinds of legal filings demand public notice, such as the formation of an LLC, and these notices are generally required to be published in prominent local newspapers. Getting the text precisely correct and actually in the paper edition can be a grueling task, one that is often entirely manual.

Enter Column. The company transforms what is often a challenging experience for both public notice issuers and publishers into a much more delightful and easy process. The goal is two-fold: to make required public notices much less of a complex burden for users, while also saving local media companies significant operational costs — money that could be used to buttress their journalism.

That’s only step one though. Long term, the company is building an API that would allow for quick searches and analysis of public notices, in the process building the first comprehensive corpus of these notices in the country. Column is improving local media economics while also creating more democratic transparency in these precarious times — at least to me, a quite exciting fusion.

Lux led a $30 million Series A round for the company, and we were joined by a panoply of prominent news executives and other investors deeply familiar with this critical line of revenue. Our partner Shahin Farshchi sits on the board. Read more on the funding from Axios’s Sara Fischer in her exclusive, and more on public notice economics from Bloomberg’s Sarah McBride, who covered Column’s approach earlier this year.

The first thing to say about homicide is that it is not all the same. I think that’s one of the things I didn’t understand when I started out. Like anybody else, I thought that all killers must be really odd or mad. That if you killed once, you must be permanently in a homicidal state of mind. But once I began to spend time with people who had killed, I learned that killing is often highly contextual and arises from a specific set factors that are present at that time; which may never occur again.