"Securities" Podcast: Shoving the rocket into space with your bare hands 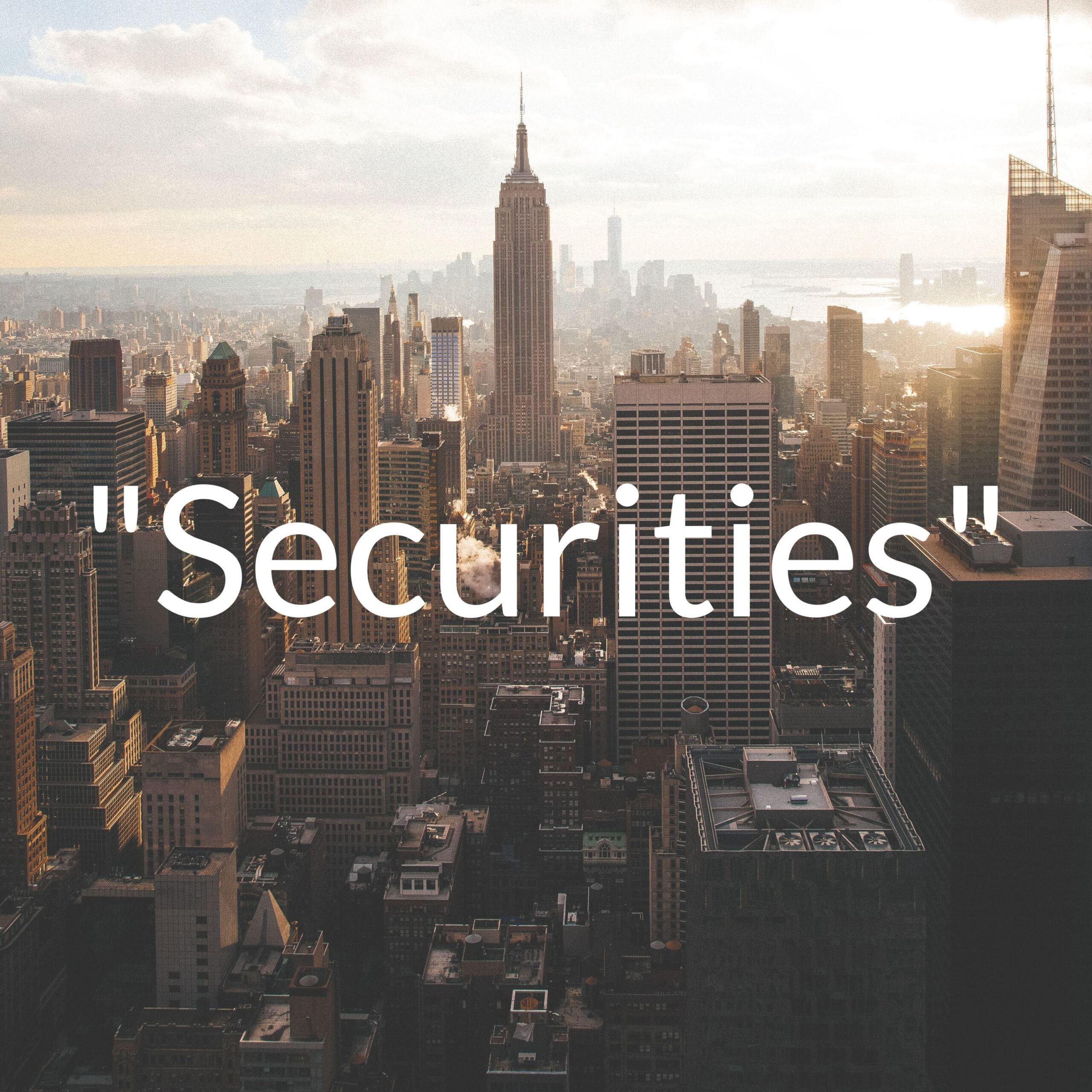 share
subscribe
https://lux-capital.webflow.io/ideas-blog/securities-podcast-shoving-the-rocket-into-space-with-your-bare-hands
share and subscribe
https://lux-capital.webflow.io/ideas-blog/securities-podcast-shoving-the-rocket-into-space-with-your-bare-hands
Danny Crichton
00:00
00:00
transcript
All our transcripts are made by human listeners and reviewed by our team for accuracy. Though we try hard to keep them error-free, there may be differences between the recorded audio and written transcripts. Please verify any statements in the audio before quoting in print.

SpaceX has grown from nascent dreams of the final frontier into the world’s premier commercial space launch company, with dozens of successful missions that have continually become more and more ambitious. Now, there’s a budding ecosystem of SpaceX alumni who have left the mothership to build their own companies, taking the culture and values they learned and applying it to problems they saw at the front lines of space innovation.

We discuss how SpaceX’s culture shaped their perspectives as entrepreneurs, why they chose different problem areas of space to tackle, how the 2022 financial markets impact their approach to growth, and how they think about company building and the Los Angeles / Southern California hard tech ecosystem.

Recommended reading for this episode: Liftoff: Elon Musk and the Desperate Early Days That Launched SpaceX