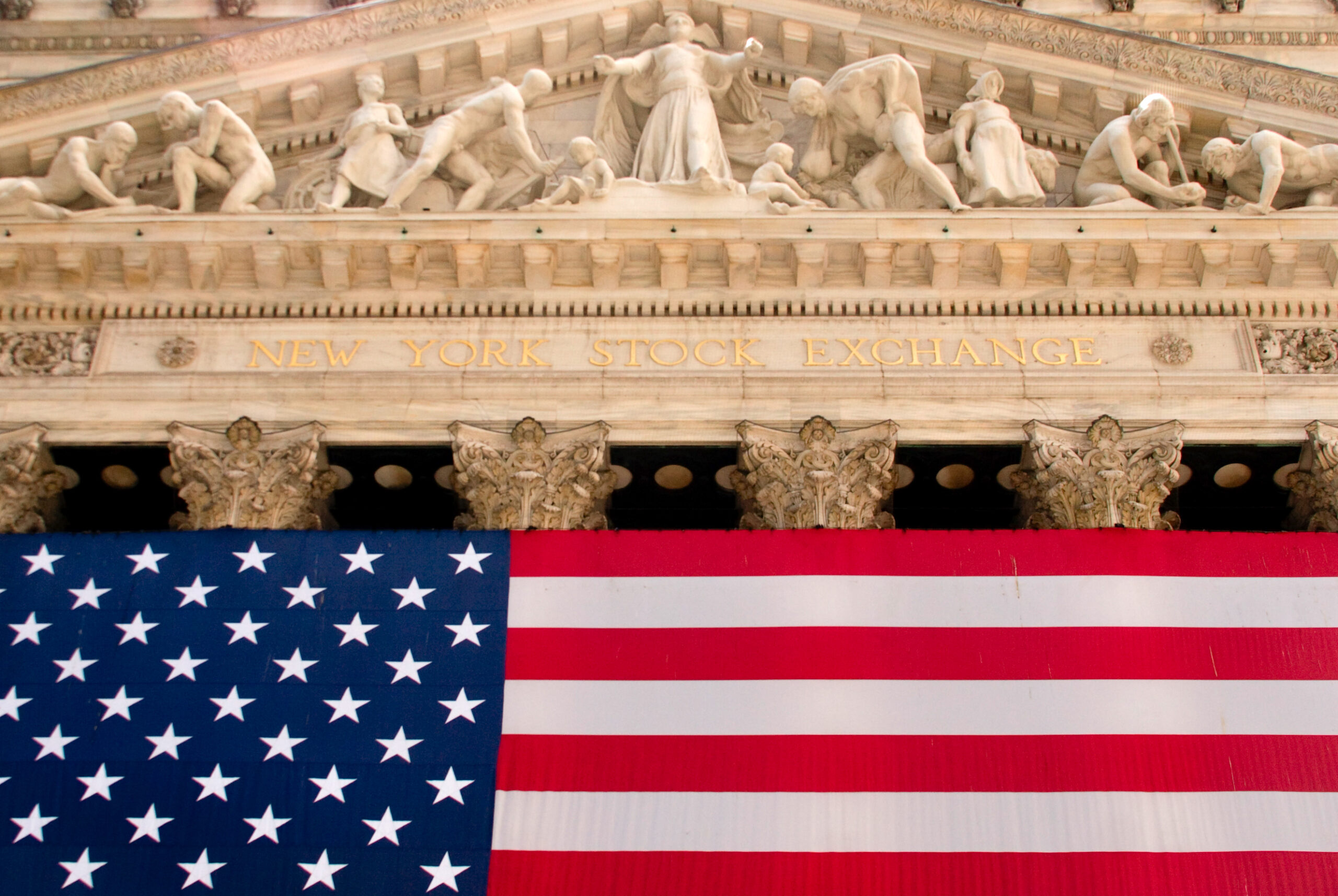 share
subscribe
https://lux-capital.webflow.io/ideas-blog/the-inevitable-re-opening-of-late-stage-startup-finance
share and subscribe
https://lux-capital.webflow.io/ideas-blog/the-inevitable-re-opening-of-late-stage-startup-finance
Danny Crichton
00:00
00:00
transcript
All our transcripts are made by human listeners and reviewed by our team for accuracy. Though we try hard to keep them error-free, there may be differences between the recorded audio and written transcripts. Please verify any statements in the audio before quoting in print.

The biggest news this morning came from the Wall Street Journal, where Paul Kiernan reported that the Securities and Exchange Commission is exploring an expansion of reporting requirements for large, late-stage private companies (aka unicorns and decacorns). From the article:

The SEC, Wall Street’s top regulator, has begun work on a plan to require more private companies to routinely disclose information about their finances and operations, according to a semiannual rule-making agenda and people familiar with the matter. It is also considering tightening the qualifications that investors must meet to access private markets, and increasing the amount of information that some nonpublic companies must file with the agency.

Nothing could be more inevitable.

Anytime investors are buying and selling securities, there is an expectation of reasonable disclosures of pertinent information to ensure that market participants have the information they need to properly trade. The entire theory of capitalism is predicated on traders having access to ample and accurate information, and while they may at times make analytical errors, they at least could have made the right decision.

Over the past decade, as tech companies delayed IPOs while increasingly growing in scale, private market traders had ever more diminished access to data about the companies they were buying and selling. It’s gotten to the point where some employees with potentially tens of millions of dollars at stake, for instance, essentially have to sell their shares on a whim with no information of their own employer’s operating performance outside of what they may glean around the water cooler.

Not only do traders have little to no access, but regulators lack information as well. As I have repeatedly discussed when I was reporting at TechCrunch, startups have increasingly avoided filing Form Ds, which offer the SEC at least a window into the scale of private market fundraising. When startups were smaller, that lack of transparency was in some way statistical noise. But now that there are private companies worth upwards of hundreds of billions of dollars or more, it seems obvious that systemic risks from lack of information need to be countered.

A lot of VCs are going to be opposed to these moves, seeing an encroaching of the regulatory state into private markets. But stable markets are absolutely critical to the proper development of startups. More transparency will ensure that the best companies can succeed, and will attract more capital and talent to the best companies in a positive feedback cycle.

The bigger question long term is whether companies should just IPO earlier. In a way, they already do: private market transactions through CartaX and other marketplaces are essentially a form of quasi-IPO, and SPACs have accelerated liquidity, particularly in deep-tech startups. The friction for most companies has to do with Sarbanes-Oxley financial requirements as well as corporate governance — the desire of founders and VCs to retain unilateral control of their companies.

The SEC has loosened rules around the former, and the latter is already the norm for most tech IPO companies these days with multiple classes of shares with differentiated voting rights. So yes, companies can — and likely will — IPO earlier in the future as the gap in disclosure requirements shortens between private and public companies.