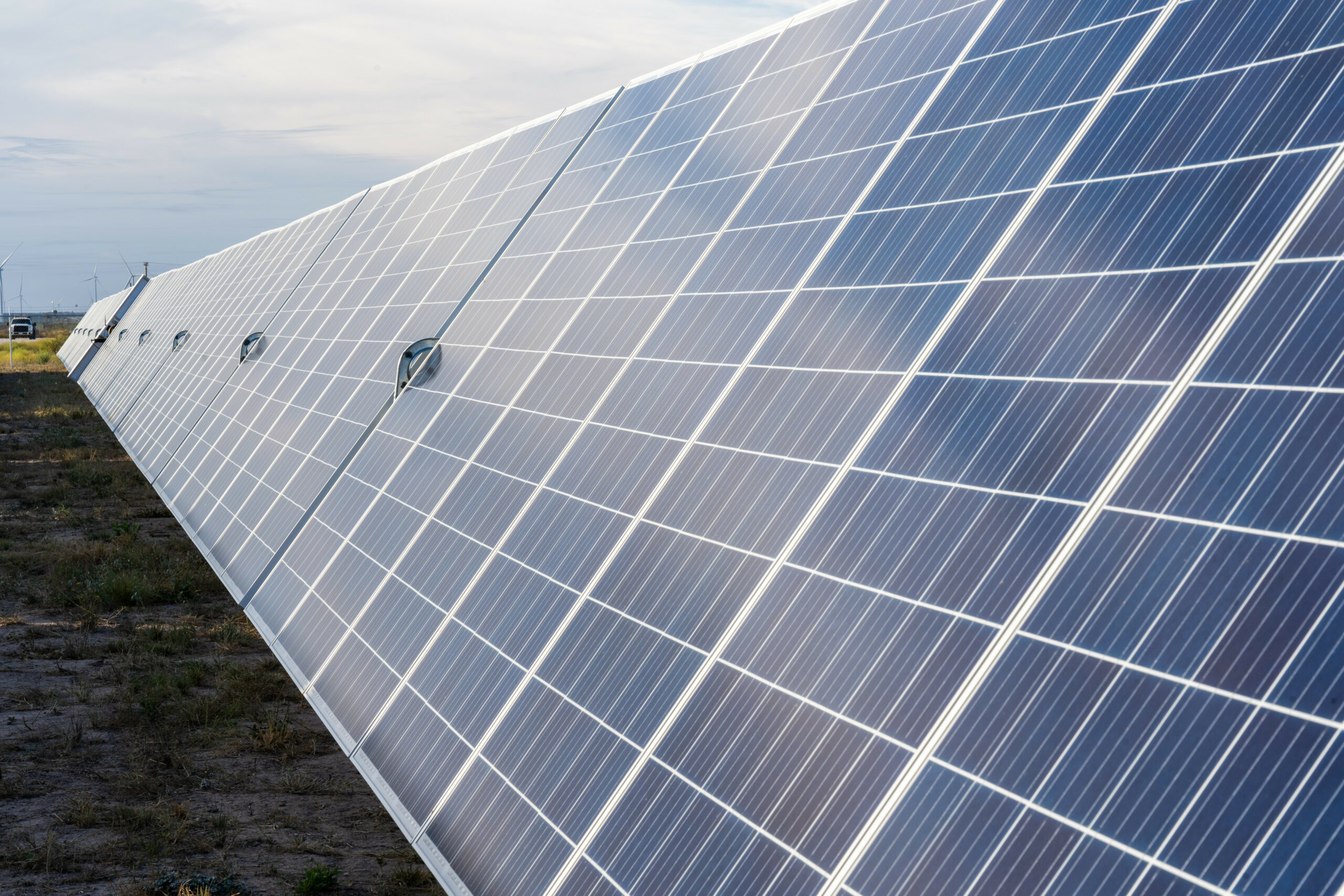 In 2012, while still in graduate school, Aurora Solar co-founders Sam Adeyemo and Chris Hopper installed a commercial solar system for a school in East Africa. The project was a resounding success, allowing the school to save on its electricity bills as well as have a reliable and carbon-free source of energy. Talking to other solar installers, they found that soft-costs were impeding the growth of the industry. Based on these experiences, they founded Aurora with the goal of enabling any solar professional to design and sell an optimal solar project in minutes. Now, it's been used for more than 5 million projects and growing rapidly.

This is some text inside of a div block.
Physics + Aerospace
Securing Life + Environment
Increasing Productivity + Efficiency 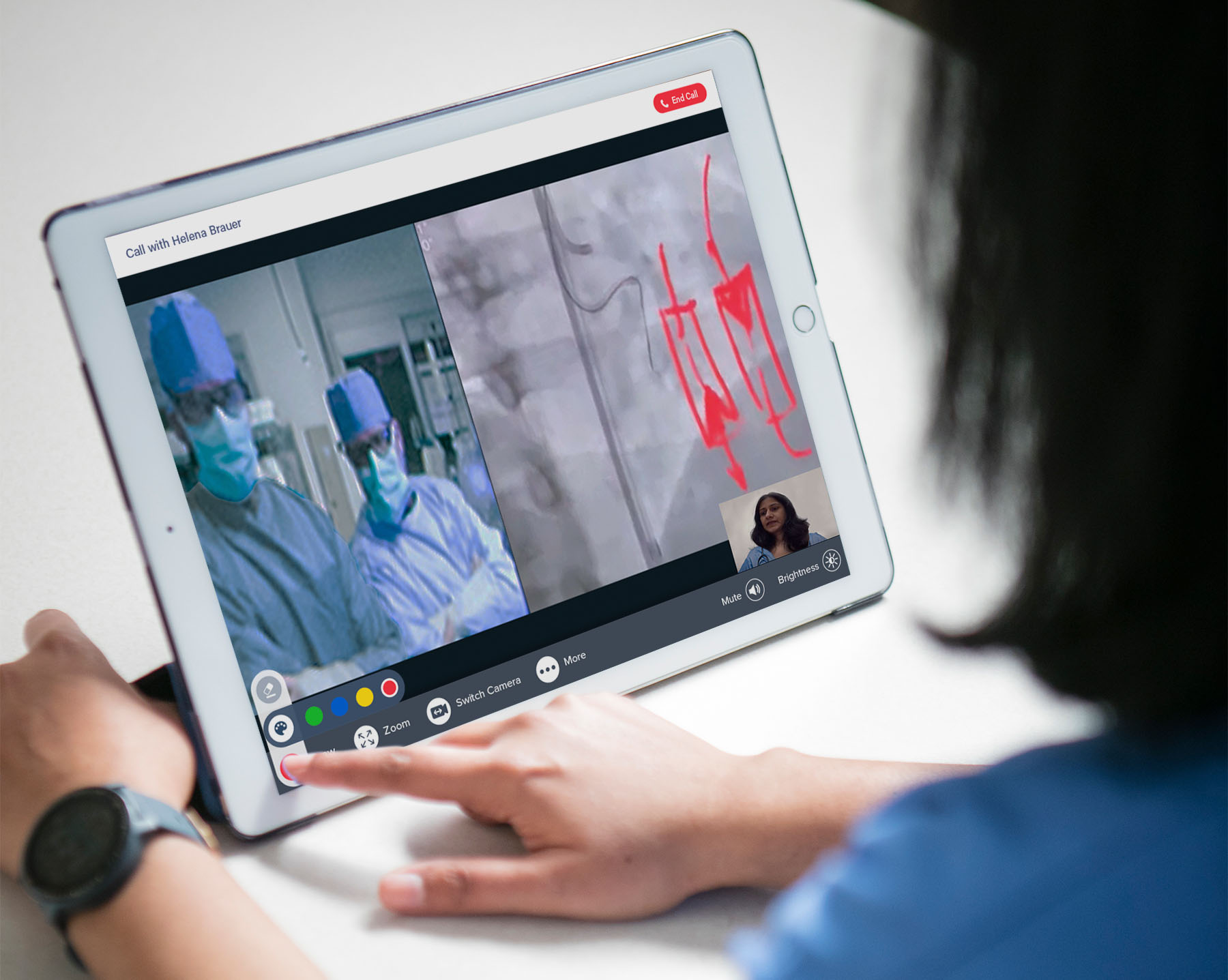 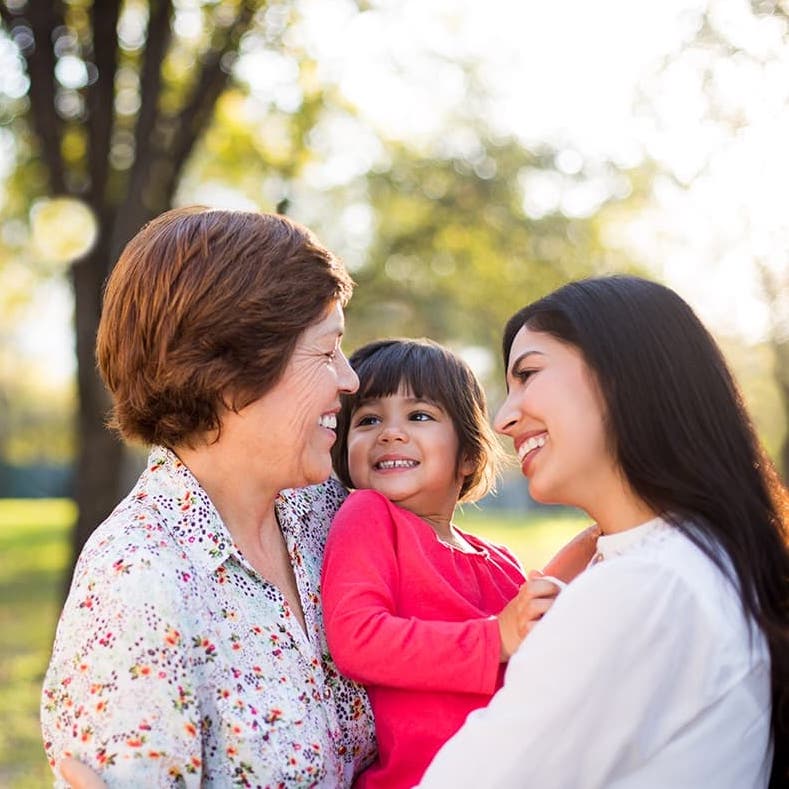 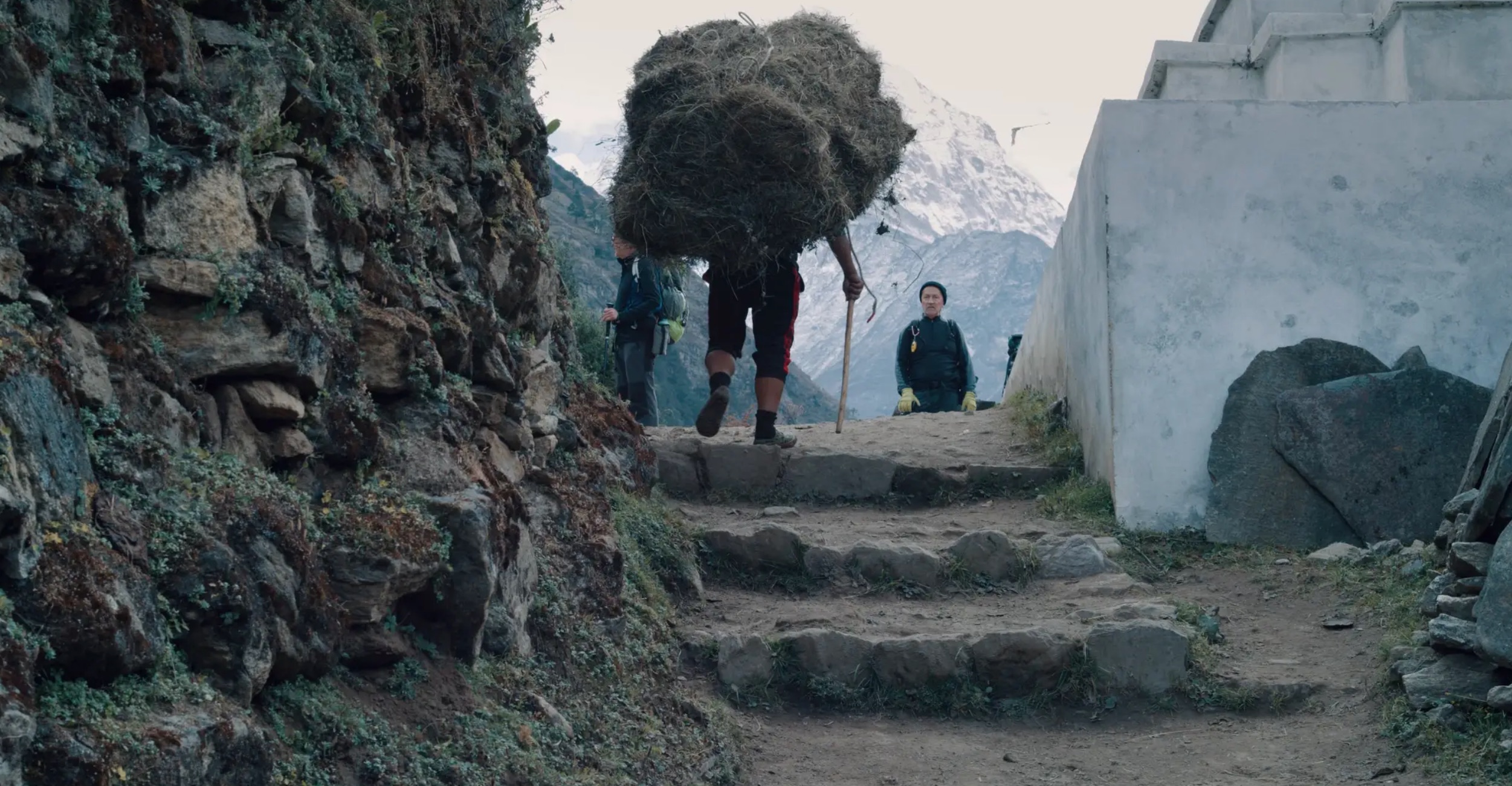 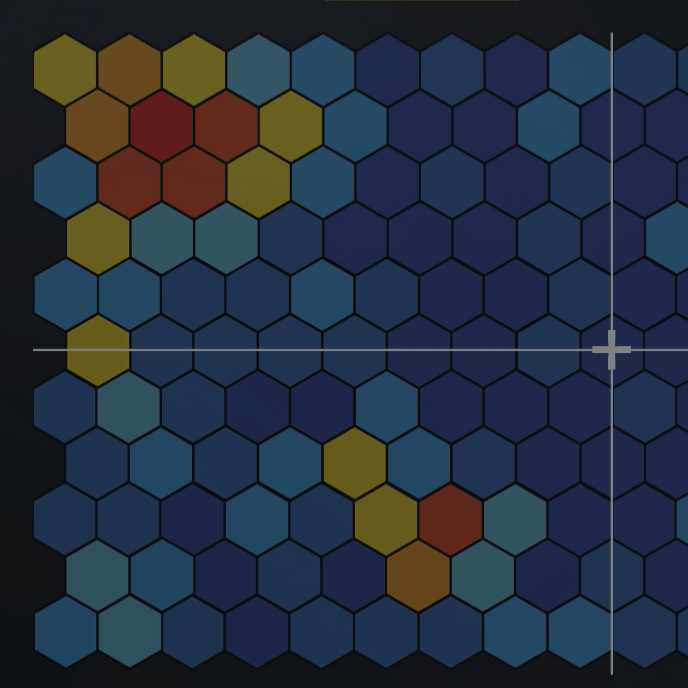